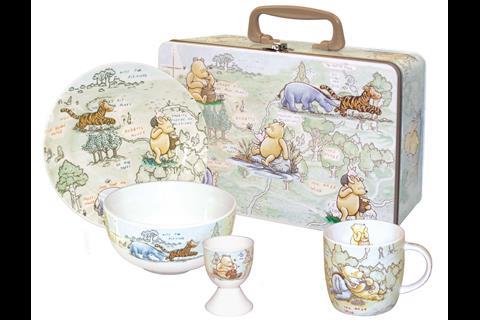 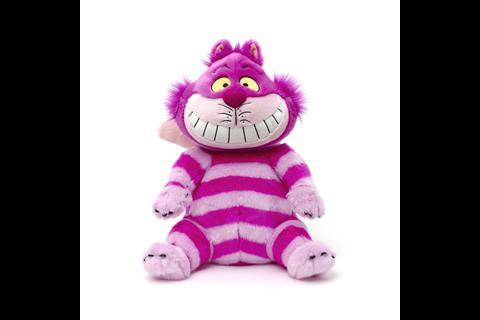 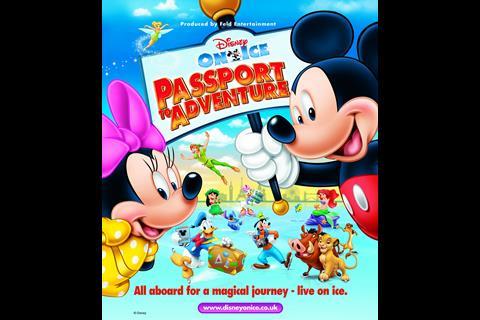 Disney on Ice Passport to Adventure 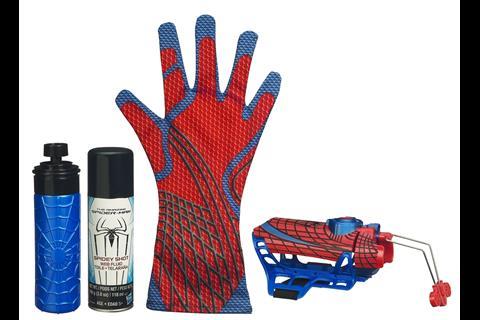 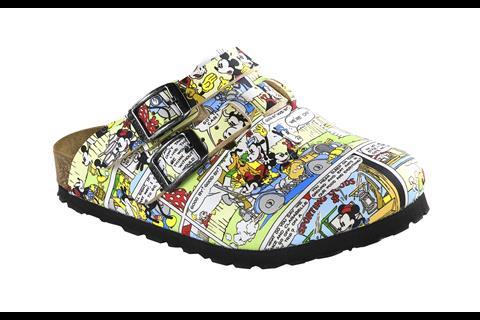 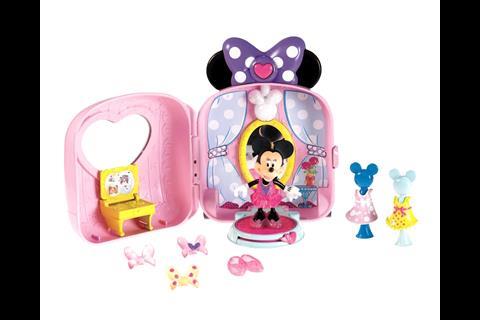 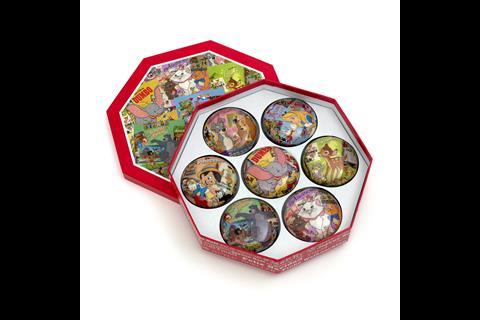 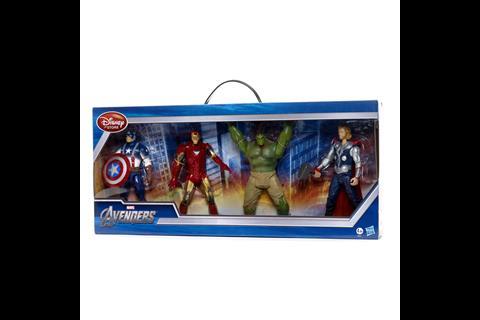 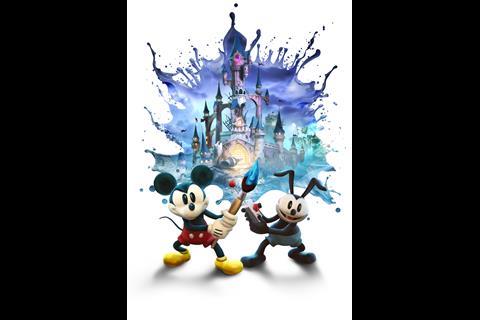 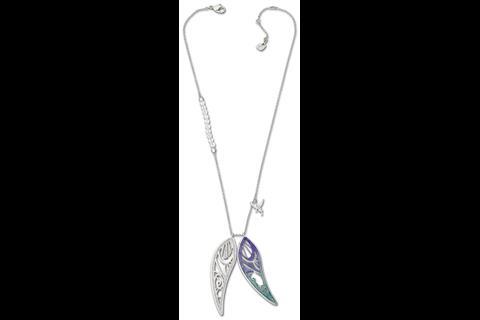 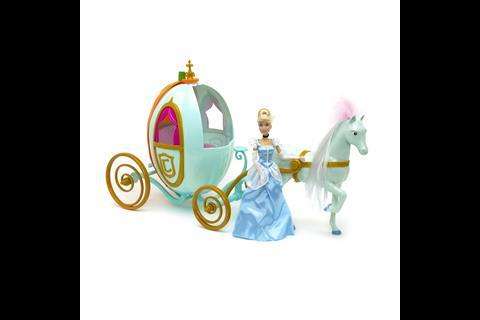 A Cinderella carriage that turns into a pumpkin and Minnie Mouse’s Fashion ‘Bowtique’ are set to fly off the shelves at Christmas as Disney revealed its dozen top gifts.

Disney has picked out presents for all the family across its top 12 gifts, some triggered by new films and others inspired by its older designs, offering more retro products.

Disney’s new Pixar film Brave, which is released in cinemas next month, is expected to drive sales of its Merida doll  - the main character in the film – after being a “smash hit” in the US.

The retailer is also selling large soft toys of key film characters for the first time.

Disney has gone back to its roots with the designs on its World of Disney Vintage Baubles, which feature classic films such as Pinocchio, Lady and the Tramp and Dumbo. And it has partnered with Fortnum and Mason to offer a Hundred Acre Wood breakfast set in the classic illustration style.

While bringing old and new together, the sequel video game to Disney Epic Mickey called The Power of 2, features Oswald the Lucky Rabbit, the first Disney character who is older than Micky.

In partnership with Birkenstock, Disney has created Micky Mouse children’s shoes, while for the older collector a Swarovski Tinker Bell jewellery set is predicted to prove a hit.

Disney also believes Christmas will be a key sales period for its Disney on Ice shows.