Home improvement chain Wickes was founded by Henry Dunn Wickes, in Michigan, United States, back in 1854. It was more than a century later, in 1972, that Wickes Corporation and British builders merchant, Sankeys, opened its first store in the United Kingdom. Wickes was floated on the London Stock Exchange in 1987 but became embroiled in a scandal in June 1996, when it was discovered that the business had overstated its profits. The retailer turned itself around and was bought by Focus Do It All in September 2000. Less than five years later, it was sold to builders merchants Travis Perkins.

Wickes originally targeted the heavy end of the DIY market and trade sector, but repositioned itself under Travis Perkins to appeal to a wider customer base, with a proposition spanning kitchens, bathrooms, paint, flooring, doors and gardening tools. It maintains a staunch value-for-money focus, but has introduced more leading brands, moving away from its previous own-brand focus.

In July 2019, after nearly 15 years as the owner of the brand, Travis Perkins announced plans to spin Wickes off. Although the coronavirus crisis the following year stalled those plans, Wickes’ demerger was completed in April 2021, when Wickes plc floated on the London Stock Exchange. 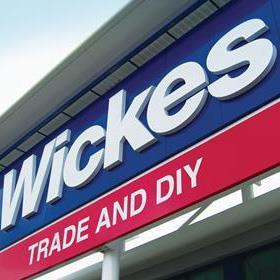 Latest news and insight on Wickes from Retail-Week.com 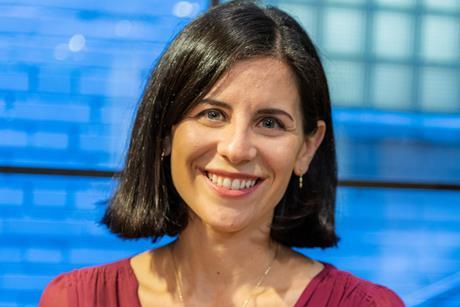 ‘Contrary to popular belief, stores are a retailer’s best assets’

The unprecedented, pandemic-induced shift to online shopping has dominated industry discussions over the past 18 months - and rightfully so. 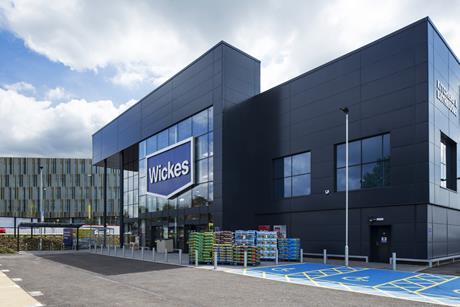 Wickes has registered stellar profits and sales in the first report since it demerged from Travis Perkins.