Founded by Chrissie Rucker in 1994, The White Company is a multichannel lifestyle retailer. Starting out selling designer-quality bed linen and related household accessories, gradual range extension has been central to its strategy. It now offers clothing, fragrances, children’s and babywear, toys and gifts. While the anchor colour is white, this is increasingly being supported by a limited number of products in grey, black or navy. Some signature colour pieces are also introduced on a seasonal basis. The online operation accounts for more than half of group sales and is supported by a network of just over 50 UK stores, including around 10 concessions. The US market has become an increasingly important priority of late. The retailer launched its first international website in the US in 2014 and opened a flagship store in New York in 2017. It has since extended its presence in this potentially lucrative market through a multichannel wholesale agreement with upmarket department store group Nordstrom. 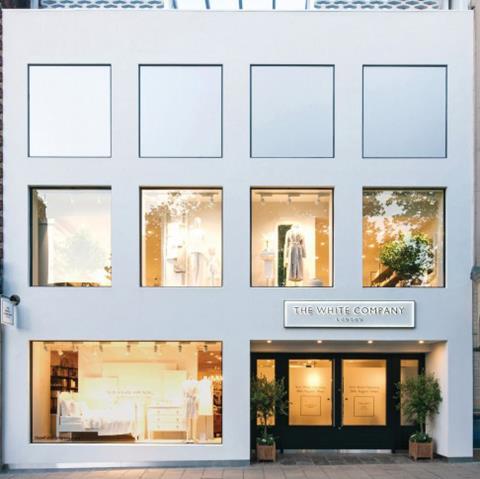 Latest news and insight on White Company from Retail-Week.com 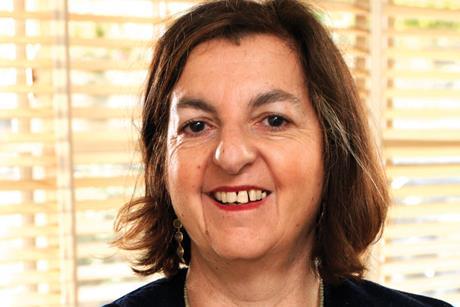 Founders who can’t stay away – help or hindrance? 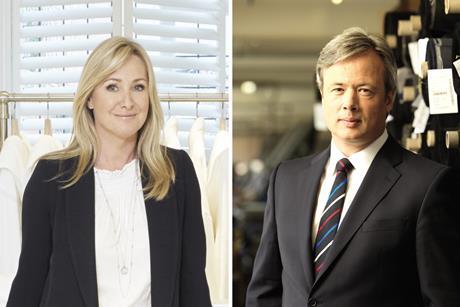 White Company founder Chrissie Rucker and her husband Nick Wheeler of Charles Tyrwhitt Shirts are among retailers to have made the Queen’s New Year Honours list.