Tencent is a Chinese multinational conglomerate, which was founded in 1998 and has since grown to become one of the world’s largest technology businesses in social media, gaming and multimedia content. But the internet behemoth is most widely recognised for the messaging and mobile-payment platform WeChat, which boasts more than 1 billion monthly active users and is described as an integral part of daily life in China due to its widespread adoption by consumers and businesses alike. Tencent is often compared to Baidu, which operates China’s largest search engine, and Alibaba, which hosts the largest marketplace in the world. Tencent is mostly known in the West for its ownership of US video game developer Riot Games and its 40% share in Epic Games, which developed the global gaming phenomenon Fortnite.

Latest news and insight on Tencent from Retail-Week.com 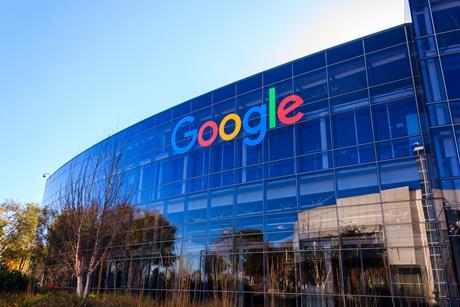 Google and JD.com have unveiled a strategic partnership to develop technology-fuelled tools across stores and the supply chain to create “a superior retail experience”. 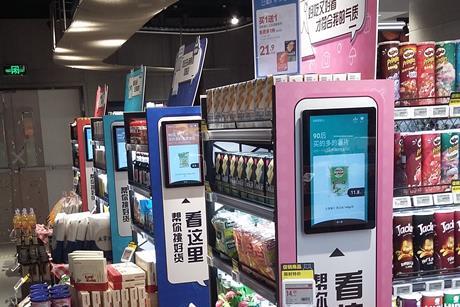 Retailers are looking East, not West, for the future of retail. John Ryan goes to China to see the tech-enabled stores of ecommerce giants Alibaba and JD.com.