Ted Baker is a British, designer-led, fashion brand, offering aspirational clothing and accessories in a distinct, quirky style. Founded by Ray Kelvin in 1988 in Glasgow, its ultimate aim is to become a global lifestyle brand. Following harassment claims against Kelvin, which he denies, he resigned in 2019, and was replaced with Lindsay Page. Ted Baker operates around 560 stores and concessions across the UK, continental Europe, North America and Asia, with a supporting ecommerce business. Until recently, the retailer eschewed traditional marketing routes in favour of “word of mouth”. Its unusual design ideas have translated into its new campaigns, however, such as interactive shoppable videos, and a proactive use of social media. Ted Baker seeks to drive growth internationally, investing in digital capabilities and infrastructure. This included the purchase of its iconic central London head office at The Ugly Brown Building in 2015 and a European distribution centre in the Midlands. 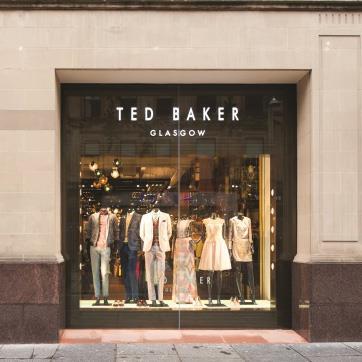 Latest news and insight on Ted Baker from Retail-Week.com 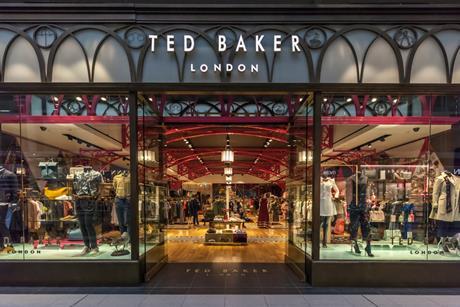 Both Ted Baker and Fat Face have made advances in their searches for a buyer. 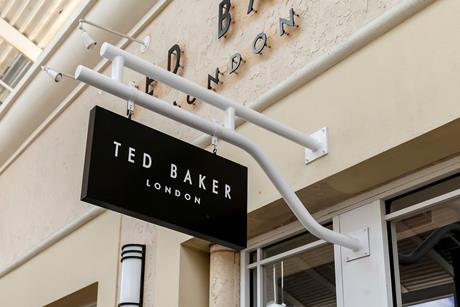 Ted Baker has received “a number” of proposals from potential bidders as the battle to take the fashion chain private intensifies.