Entrepreneur Bernard Lewis started selling fruit and vegetables in 1948 from a bombed-out site in the East End of London. He moved into knitting wool and, with the help of his three brothers, expanded to nine stores trading under the Lewis Separates fascia.

By 1965, it had 70 stores and was rebranded as Chelsea Girl, becoming the UK’s first fashion boutique chain. In 1982, the company expanded into menswear with the launch of Concept Man, which in 1988 merged with Chelsea Girl under the River Island moniker. In 1993 River Island opened its first store outside the UK in the Republic of Ireland, before adding stores in Russia, Poland and the Middle East.

Since 2010, River Island has expanded into new categories, launching childrenswear ranges that year, moving into homewares in 2018 and unveiling a new womenswear label Harpenne, although that was axed in 2020 after just a year. In 2021, River Island partnered with independent fashion jewellery business and former Topshop supplier DCK Group, to deliver its women’s jewellery range.

River Island remains a private company owned by the Lewis family. It operates around 250 high street stores throughout the UK and sells online through Riverisland.com, as well as on third-party websites such as Asos, Next and Very. 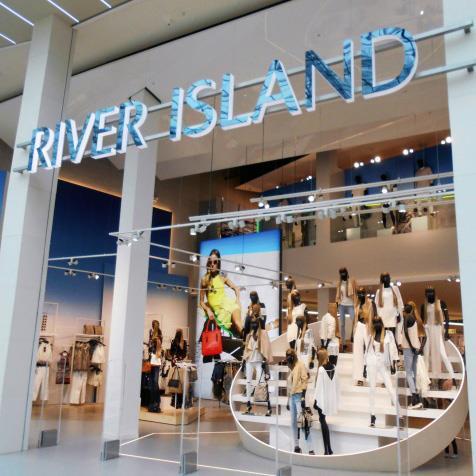 Latest news and insight on River Island from Retail-Week.com 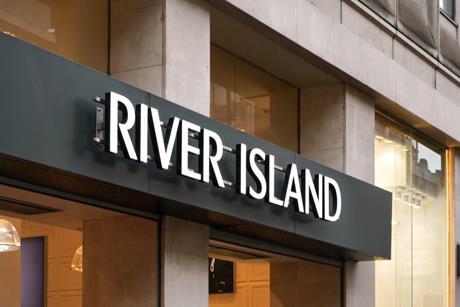 Winning strategies for 2023: How River Island is future-proofing its supply chain 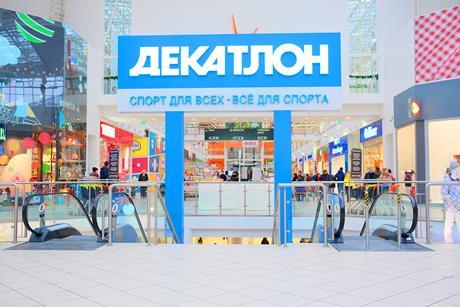 Retail Week rounds up the actions being taken by retailers in response to Russia’s invasion of Ukraine. Last updated March 29, 2022.