Reiss was founded in 1971 by David Reiss, originally selling men’s suits. Since 2000, Reiss began to sell womenswear. Products lie at the heart of the retailer’s strategy as it seeks to embody David Reiss’ belief in timelessness rather than fast fashion. All clothing is own label and not overtly branded. The retailer is run in a similar way to designer fashion houses, with an in-house atelier at its central London headquarters and 20 in-house designers. Its focus is on good quality wardrobe staples with a slight design quirk. Prices can reach up to £1,500 for womenswear items, placing Reiss at the top end of the high street market. In the UK, Reiss operates around 20 concessions, mostly in John Lewis, as well as around 60 standalone stores. It is focusing on international growth, opening 40 new points of sale worldwide in the past year. It recently opened 12 concessions in Nordstrom stores in the US. 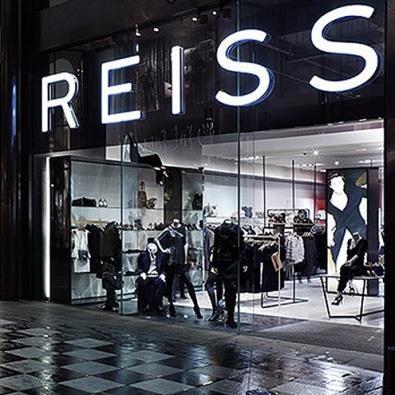 Latest news and insight on Reiss from Retail-Week.com 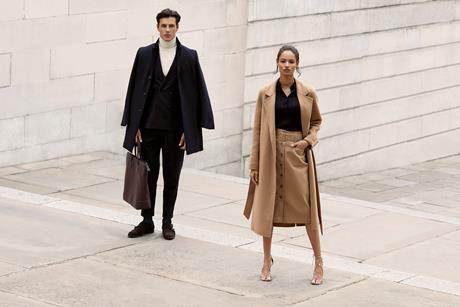 Reiss eyes recovery after swinging to loss amid pandemic

Reiss has said it expects to “return to profit” in its current financial year after falling into the red during 2020. 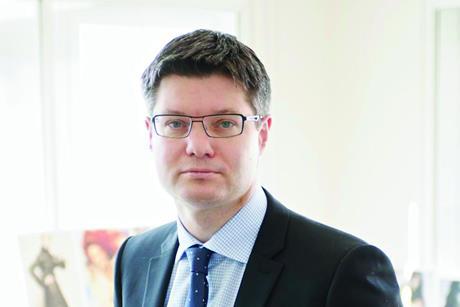 Lord Wolfson is set to be the next chair of Reiss, following Next’s purchase of a 25% stake in the retailer earlier this year.