QVC is a US television-shopping business, active across eight countries.

It entered the UK in the early 1990s and has since adapted its business model to become a multichannel retailer through the development of ecommerce, most recently through the launch of mobile apps.

Ecommerce and mobile channels have been driving sales in recent years. It has been quick to recognise the dual-screening habits of its shoppers and began experimenting with augmented-reality apps to create an immersive cross-channel experience in 2017.

QVC broadcasts through four television channels in the UK, while many more products are available on its website. Additionally, it trades through two clearance stores. In the US, it has become available through Apple TV.

Its recent performance has been driven by a high level of repeat trade and strong ecommerce sales growth. 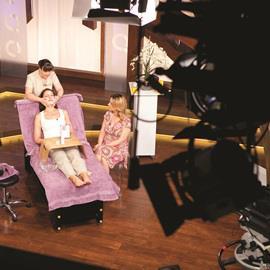 Latest news and insight on QVC from Retail-Week.com 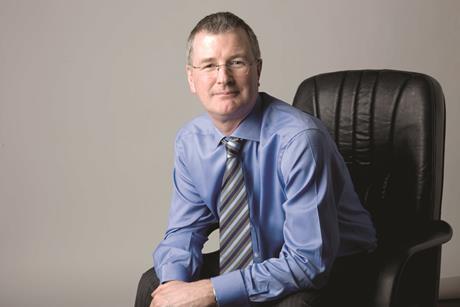 QVC boss Dermot Boyd is retiring from the business after seven years at the helm, Retail Week can reveal. 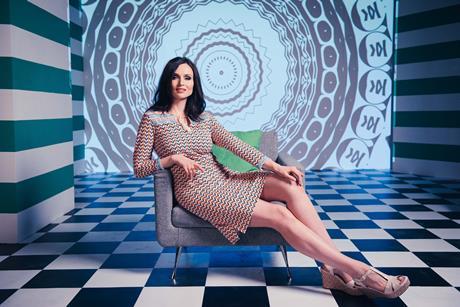 QVC has launched its first shoppable ad, allowing viewers to browse items from its latest fashion lines by clicking through to them from video.