Poundworld was a general merchandise retailer that sold most of its items for £1.

The chain, based near Wakefield in West Yorkshire, went into administration in June 2018 and closing Sales began in stores later that month. After rescue talks with original founder Chris Edwards failed the retailer shuttered all of its 335 stores by August 10, 2018.

The business was originally founded by Edwards and his father on a Wakefield market stall in 1974 before the first Poundworld shop opened in 2004. The chain sold 8,000 product lines, mostly priced at £1, including groceries, toiletries, household cleaning products and confectionery. 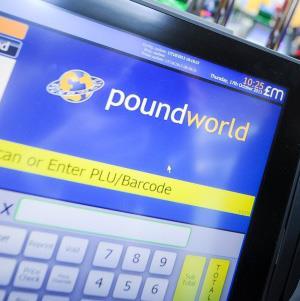 Latest news and insight on Poundworld from Retail-Week.com 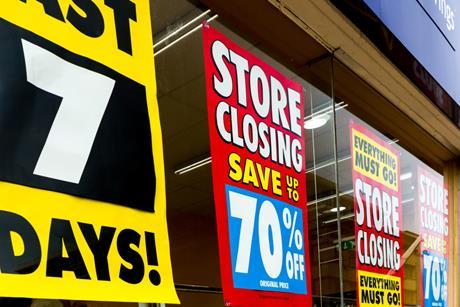 Poundworld brand could be resurrected by rescue bid

The Poundworld brand and a handful of its shops could be saved following an eleventh hour rescue bid by Irish retail family the Hendersons. 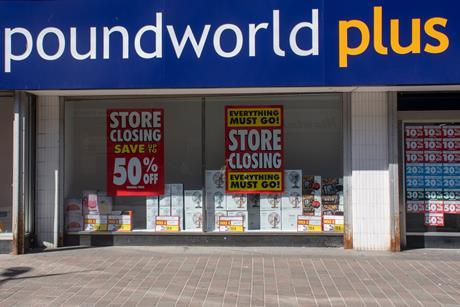 Poundworld is set to axe over 2,600 jobs across its distribution centres, as well as shuttering its remaining 190 stores.