Green Man Gaming was launched in 2010 by chief executive Paul Sulyok and has rapidly grown into an online digital video game platform with a global focus. Initially conceived to serve the European market, the retailer received an initial rush of Indian and Japanese customers when it launched, and this led to a shift in strategy. The retailer offered just 100 games at its inception, but now hosts more than 9,000 games from 800 publishers. Green Man Gaming differentiates itself from similar platforms by offering full publishing services to video game developers, covering everything from per-territory pricing strategies to distribution. Alongside these offerings, Green Man Gaming has built a community with its consumers through its forums, game-specific content hubs and livestreams with popular Twitch personalities. 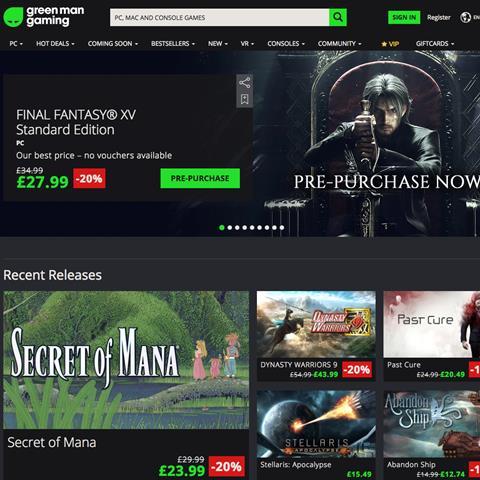 Latest news and insight on Green Man Gaming from Retail-Week.com 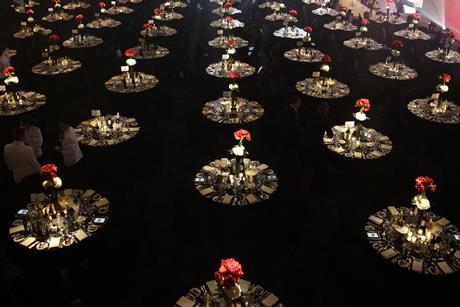 The best of retail will be celebrated at the Retail Week Awards 2019 sponsored by Salesforce. 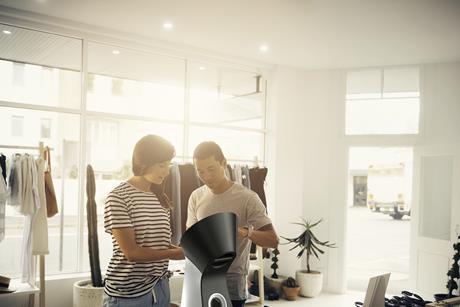 From blockchain to drones, Retail Week takes a look at the technology that is set to revolutionise how consumers shop and retailers operate in 2018.