British bed retailer and manufacturer Dreams was founded in 1987 by Mike Clare. It currently operates around 190 stores, as well as its own mattress factory. Dreams positions itself as a “sleep expert” and is focused on establishing its credentials as the “most recommended” bed specialist. Its ranges consist of branded beds, divans, bedsteads, adjustable beds, mattresses, futons, bunkbeds and sofa beds. It also sells duvets, pillows and bed linen. In 2013, Dreams went into administration and was bought by Sun European Partners. It has since launched a number of three-year turnaround programmes. Its current focus is digital investment including a new web platform launched in 2018. It aims to prepare the business for the next generation of shoppers willing to purchase beds and mattresses online. It is also honing personalisation skills and achieving a single view of the customer. A key part of Dreams’ turnaround strategy has been on manufacturing, with product improvements reducing returns rates. It has also driven a ‘replace every eight’ campaign to encourage new mattress sales. 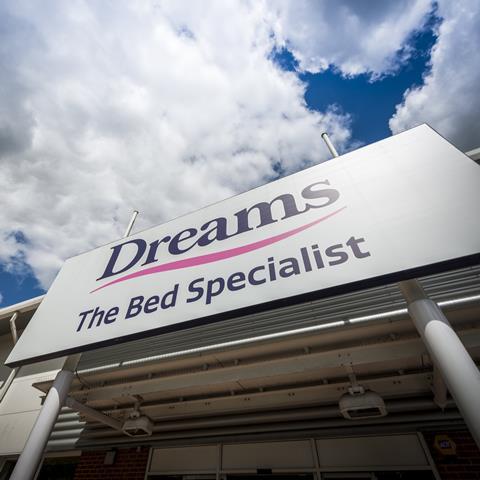 Latest news and insight on Dreams from Retail-Week.com 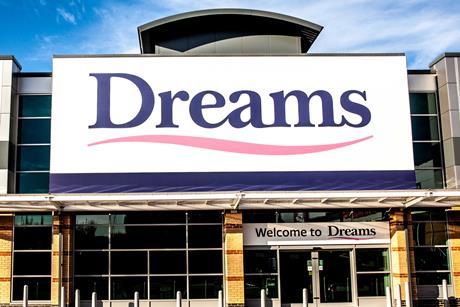 Dreams chief executive Mike Logue said he’s looking forward to what the sale of the business to mattress specialist Tempur Sealy can bring to the table. 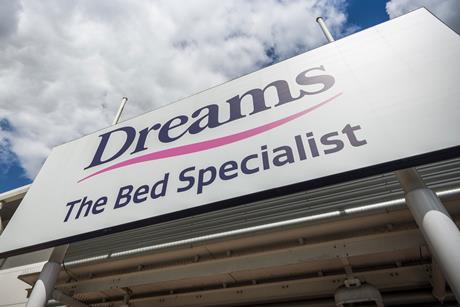 Bed specialists Dreams is set to be acquired by mattress and bedding manufacturer Tempur Sealy for £340m.