Asda was formed in 1965 following the merger of Asquiths and Associated Dairies, and has established itself as one of the UK’s biggest supermarket players. The grocer is renowned for its focus on everyday low prices and an extensive product assortment, operating mainly from large out-of-town supermarkets and hypermarkets across the UK.

Asda was formed in Yorkshire but rapidly expanded into Southern England in the 1970s and 1980s, acquiring Allied Carpets, 60 Gateway Supermarkets and other businesses, such as MFI Group. It later sold off such peripheral businesses to concentrate on its core supermarket operations.

Having lost its way during that expansion drive, Asda underwent a radical transformation under the leadership of Archie Norman and Allan Leighton during the 1990s, before it was acquired by US retail titan Walmart in a £6.7bn deal. Under Walmart’s ownership, the retailer struggled to fend off the rise of the German discounters Aldi and Lidl, which grew at a rapid pace in the UK following the 2008 financial crisis.

Walmart sought to reduce its exposure to the fiercely contested British market and, after a merger with Sainsbury’s was blocked by the Competition and Markets Authority, Walmart eventually sold a majority stake in Asda to petrol forecourt tycoons the Issa brothers in February 2021. 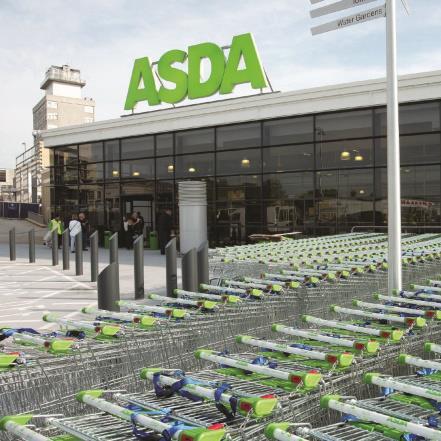 Latest news and insight on Asda from Retail-Week.com 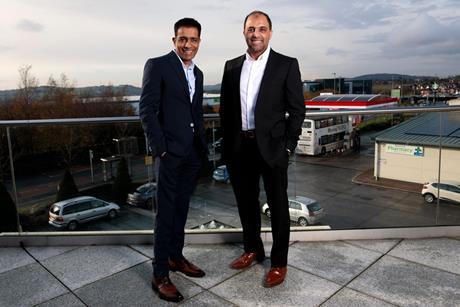 Billionaire brothers Mohsin and Zuber Issa are exploring a merger of Asda and their petrol forecourt empire. 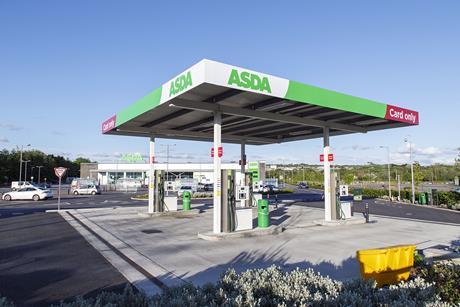 The Competition and Markets Authority (CMA) has launched an inquiry into Asda’s proposed £600m acquisition of 129 Co-op forecourt convenience stores.