Value fashion retailer Primark was founded in Ireland in 1969 under the name Penneys, a name it still trades under in Ireland. As of September 2019, all its product operations were consolidated at its Dublin headquarters. Its business model relies on quality fast fashion at unbeatably low prices. The retailer operates over 350 stores worldwide with international expansion as its priority. It does not operate a transactional website or app, setting it apart from other retailers. Its IT strategy is instead focused on international expansion and social media marketing, including its ‘Primania’ platform that launched in 2014. While the platform is no longer available, Primark still uses the same name as a hashtag. In 2019, Primark opened its biggest store in Birmingham, featuring cafés, a blow-dry bar, and personalisation station. Primark continues to open more stores and is seen as an anchor for new shopping centres. 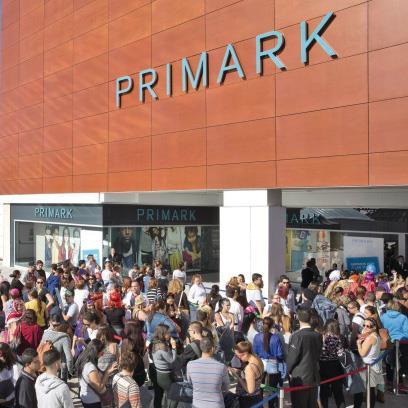 Latest news and insight on Primark from Retail-Week.com 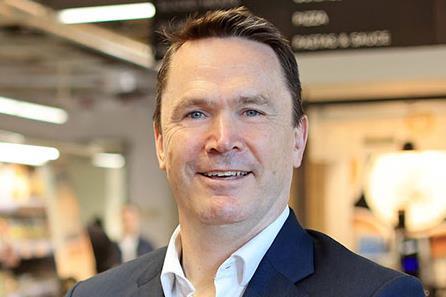 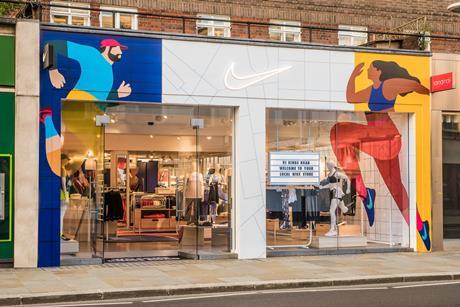 Retailers must seize the opportunity to create differentiated and compelling in-store experiences if they want to thrive in the future, 25 leading retailers and experts warn in our new report