NRF: Nine weird and wonderful technologies coming to the marketplace 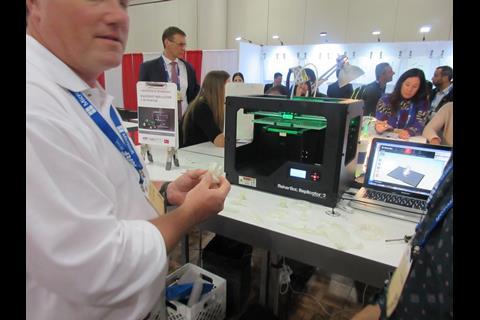 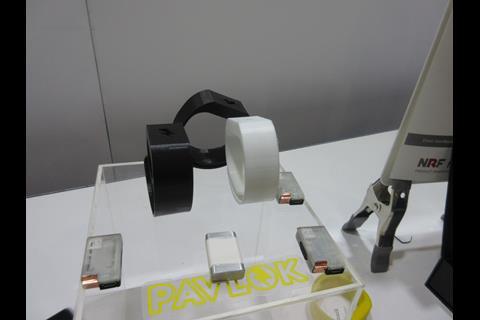 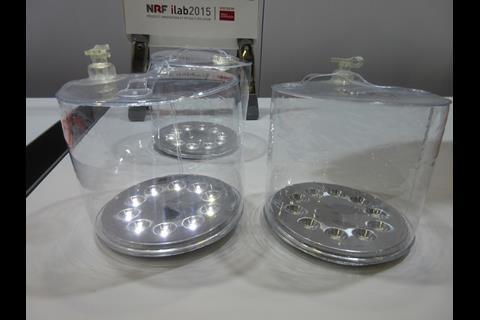 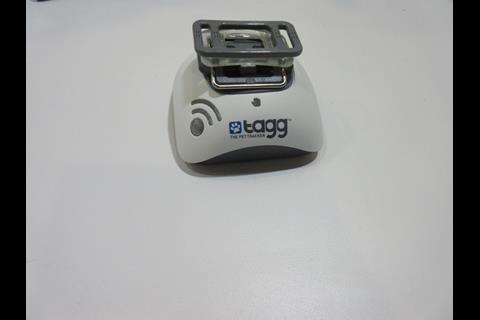 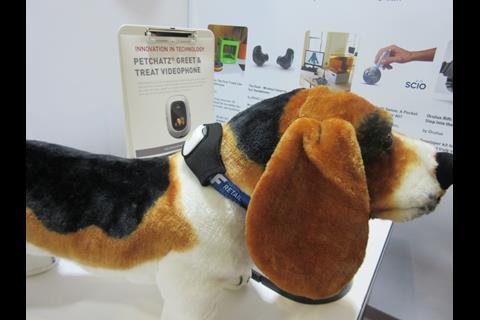 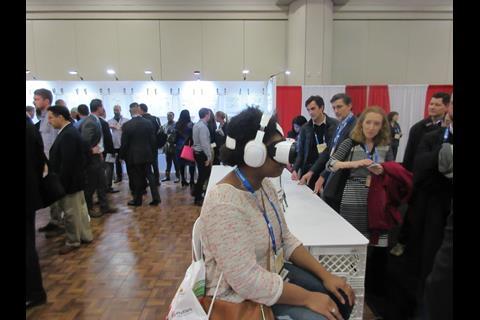 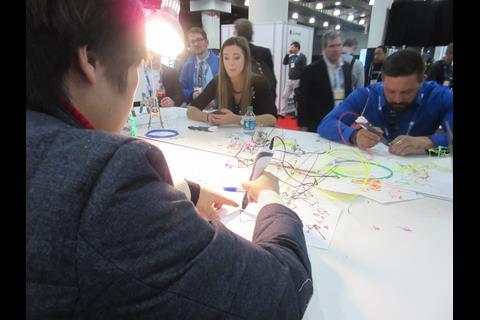 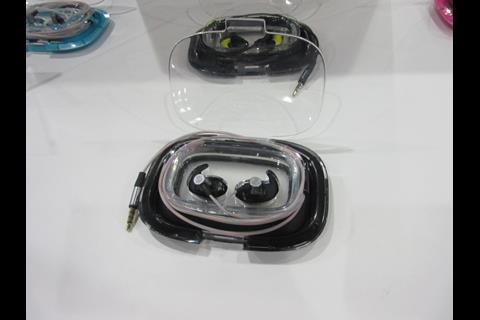 Nine innovations that Graj + Gustavsen believe will revolutionise the marketplace, ranging from a bluetooth enabled fork to a ‘pet tracker’.

The Cicret Bracelet is still in development but looks set to become an amazing new way to think about wearable technology. The wristband device can theoretically project the screen of a smartphone onto a user’s wrist. It is waterproof and has proximity sensors to detect where the user’s finger is hovering to turn the projection into a touchscreen.

Possibilities provided by virtual reality appear endless and one such application could be to allow bedridden people to still enjoy shopping in a luxury department store. The affordability of the Samsung Gear virtual reality headset is expected to propel the growth of the budding virtual reality sector.

Personalisation is a key theme of this year’s NRF and Normal’s 3D printed headphones for each individual’s ears are an example of this personalisation being used to perfect effect.

PetChatz is designed to alleviate a pet’s separation anxiety when the owner is at work by allowing the owner to communicate with their pets from the workplace. The system can even comfort the pet by giving it a treat or releasing the owner’s own scent.

On the subject of animals, the Tagg pet tracker allows the owner to keep a constant eye on their pets. It collects data to allow users to build a complete picture of what the pet is up to when out of sight.

The HAPIfork is a Bluetooth enabled fork designed for people who eat too fast, a habit which is allegedly unhealthy. The fork tracks how fast the user is eating to help them adapt their eating habits.

Kolibree’s smart toothbrush brings gamification to the act of brushing your teeth. The device uses an app to allow parents to keep tabs on how long their kids have brushed their teeth for and which teeth they may have missed.

The Samto 3D Pen provides the ability to doodle in three dimensions. However, the 3D doodles from the delegates at NRF’s iLab left something to be desired. Other examples of 3D printing on show included the Makerbot Replicator printer.

The Pavlok personal coach is centred around behavioural science and conditioning and provides the means to do cognitive behavioural therapy. The wristband allows users to shock themselves to condition their brain and create new neural pathways to carry out a positive action without them even knowing it. One of the ideas behind it is to allow smokers to quit smoking by shocking themselves whenever they have a cigarette.