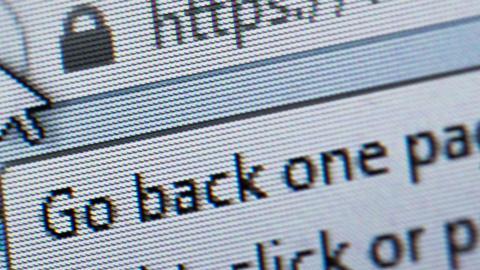 Why web performance is key to your retail offer

Billions in revenue is being lost by businesses that don’t prioritise web performance. SHIFT Commerce did the necessary research to find out more.

To discover how much of an impact this issue was having on a selection of high-street retailers, SHIFT Commerce studied 44 of the largest fashion brands in the UK.

After running multiple daily tests over one week, it became clear that only a minority of companies recognise web performance as a core part of business strategy; many retailers still to be lagging on the issue of speed.

One retailer that understands its importance is Schuh. As well as being a high-flyer in our recent RES report, Schuh’s website consistently loaded the fastest. 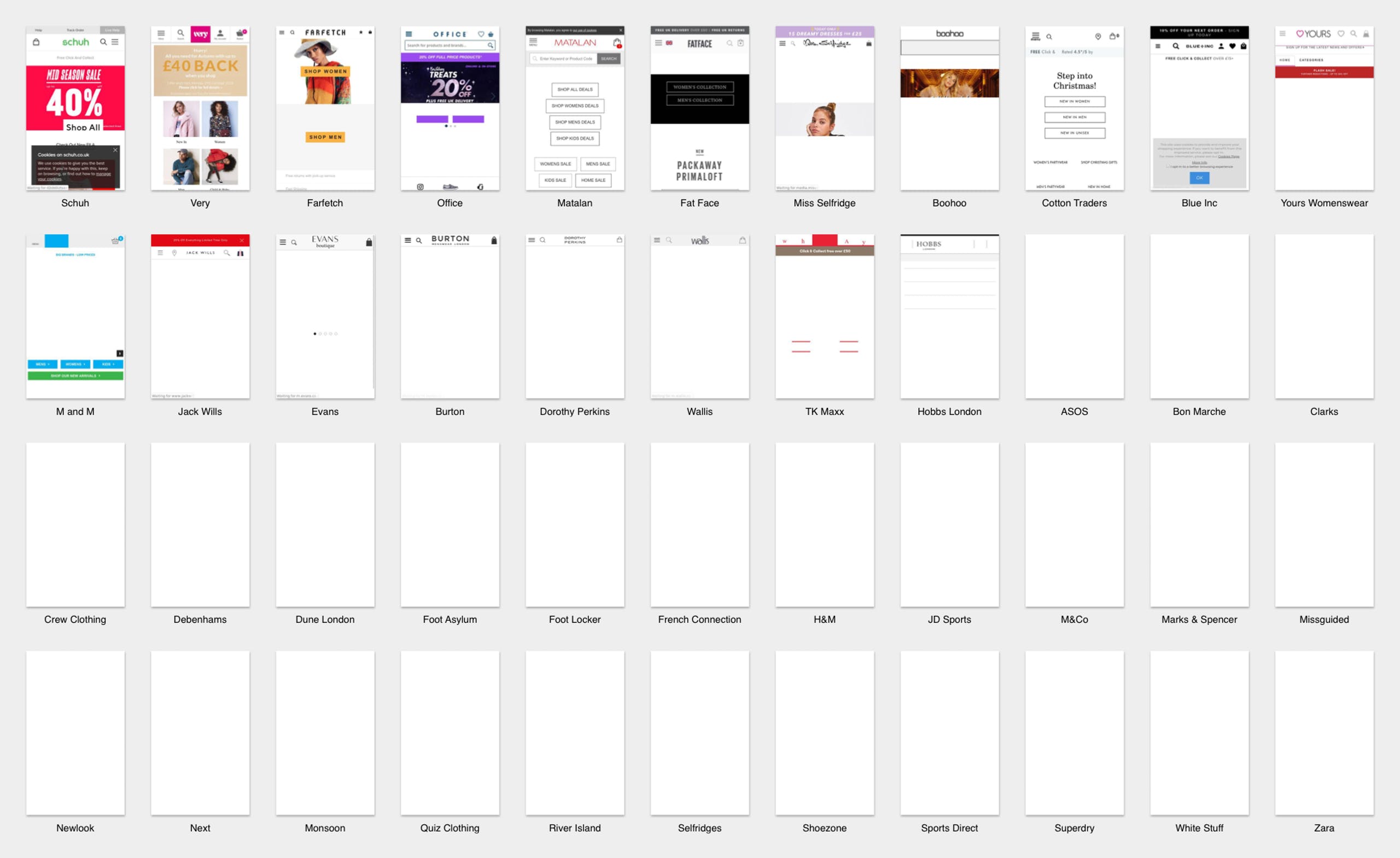 Most worrying of all was that 20 retailers didn’t render anything within three seconds, even on a 4G connection – startling, given Google found that in 2016 53% of customers on mobile devices would leave if a page took more than three seconds to load.

Boardrooms shouldn’t just focus on weekly financial targets, but on how much revenue they have left on the table.

Speed targets must be built into board-level metrics, and this should have been a standard since as early as 2008.

Ten years ago, Amazon discovered a 1% decrease in revenue for every 100 millisecond increase in load time and the scale of the problem has become even clearer since then.

“It’s clear in our data – the slower someone’s session, the higher the bounce rate”

Google’s latest research shows that web users rank website speed ahead of anything else for user experience, even the ease of finding what they want.

For those taking this generation-old advice on board, the results speak for themselves, as the below infographic shows.

By reducing its average page load time by four seconds, Missguided experienced a 26% increase in revenue.

And on the other end of the spectrum, after slowing down its load time by adding more images to its homepage, online marketplace Etsy experienced a 12% increase in bounce rate.

Schuh’s success in our test is far from lucky.

Its deputy head of ecommerce, Stuart McMillan, has pushed a performance-first approach fed by research.

“It’s clear in our data – the slower someone’s session, the higher the bounce rate,” he says.

“It’s not a vanity project, it’s about an experience that removes barriers to purchase.”

For underperforming rivals, a culture change is necessary if they are to match these pioneers of performance. 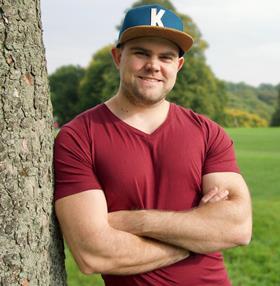 Read the full analysis in SHIFT Magazine to discover the three factors essential to increasing your online performance.