The Walgreens Boots Alliance empire was created through the combination of the US drugstore giant Walgreens and the UK’s leading pharmacy retailer Alliance Boots in late 2014.

Its scale was given a boost a few years later, when it agreed a deal to acquire 1,932 stores from US pharmacy rival Rite Aid.

Walgreens Boots Alliance in the UK has been re-investing funds in technology to up its digital capabilities, as well as taking the Advantage Card loyalty scheme online. As part of its plans it wants to build a “really seamless omnichannel offer”.

Boots remains the UK’s largest chemist chain by some margin and measures such as overhauling its largest beauty halls is helping drive the UK business forward. The retailer is part of Walgreens Boots Alliance's retail pharmacy international division.

Latest news and insight on Walgreens Boots Alliance from Retail-Week.com 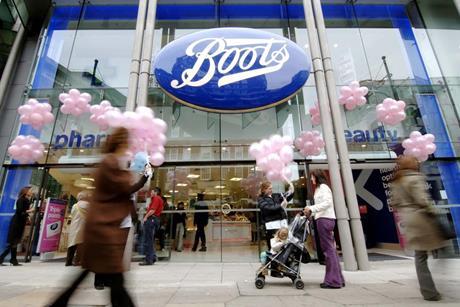 Reliance Retail and Apollo are understood to have made a formal offer for Boots, which would allow current owner Walgreens to retain a significant minority stake. 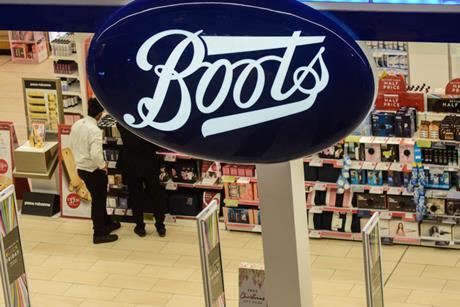 Boots’ US owner Walgreens has extracted $5.3bn (£4.3bn) in dividends from its UK arm.