Waitrose is the food retail division of the John Lewis Partnership where it operates alongside – and increasingly in tandem – with John Lewis department stores. The partnership bought Waitrose in 1937.

Waitrose has a reputation for an upmarket food offer with a strong focus on product quality and provenance. Despite being seen by many as ‘expensive’, Waitrose has generally held its own as the rise of discounters Aldi and Lidl in recent years has reshaped the grocery landscape.

As well as selling through stores, Waitrose sells online both through its own website and Ocado. The Ocado partnership is coming to an end following M&S’ creation of a joint venture with the online grocer. Waitrose sought to team up with one of Ocado’s founders to accelerate online growth, but the plan came to nothing after its partner was mired in controversy.

Waitrose stands at a crossroads as John Lewis Partnership goes through a radical restructure, under which both of its businesses will be run as one under a single leadership team. 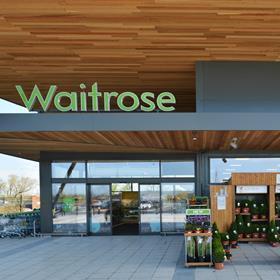 Latest news and insight on Waitrose from Retail-Week.com 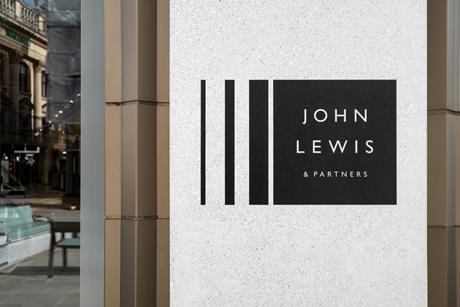 John Lewis and Waitrose are to turn down the temperature and dim the lights to reduce energy bills.