Screwfix is a fast-growing DIY retailer that targets trade professionals with a highly regarded multichannel operation. Originally founded as a mail-order operation based in Yeovil, Somerset, in the late 1970s, the business now trades from over 600 stores across the UK and delivers to more than 20 European countries.

Screwfix’s first website was launched in February 1999, while its click-and-collect service and transactional mobile website both launched in 2011.

Since 1999, Screwfix has been part of Kingfisher, which is the world’s third-largest home improvement retailer behind US retailers Home Depot and Lowe’s.

From early 2016 the group has been undergoing a five-year transformation strategy under the One Kingfisher banner, designed to leverage its scale. For Screwfix, its focus is on further strengthening its multichannel operation, mobile convenience and continually making things easier for the customer.

Screwfix sales have grown strongly in recent years, outperforming B&Q (which is also owned by Kingfisher), owing to the ongoing expansion of the store network and a speedy click-and-collect service. 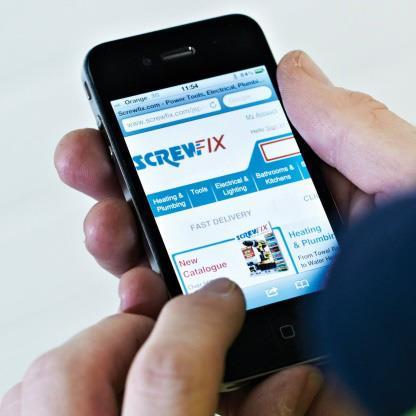 Latest news and insight on Screwfix from Retail-Week.com 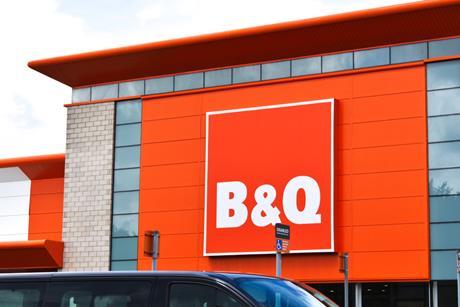 Kingfisher has laid out new sustainability targets after making “significant progress” with its responsible business strategy this year. 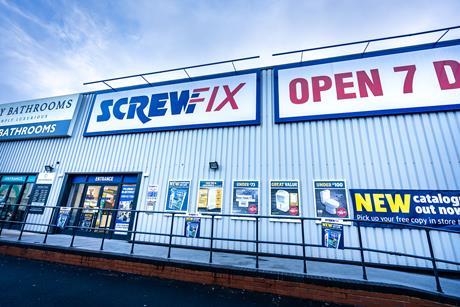