FTSE 100-listed Next is the largest clothing retailer by sales in the UK.

Founded as a tailoring business in 1864 in Leeds under the name Joseph Hepworth and Son, the retailer expanded rapidly in its formative years and had opened more than 100 stores by the time it celebrated its 20th birthday.

In 1963, the company purchased Savile Row designer Hardy Aimes and, in 1981, under the chairmanship of Terence Conran, it acquired womenswear retailer Kendall, which was rebranded as Next.

Led by the now-legendary George Davies, Next opened its first high street stores in 1982. Nine years later, Lord Simon Wolfson, whose father David was then the retailer’s chair, joined Next, initially as a consultant, before taking the reins as chief executive in 2001.

Under Wolfson’s stewardship, the business acquired youth brand Lipsy in 2008, and increasingly diversified away from bricks and mortar retail, moving into the growing ecommerce market by launching a marketplace platform selling brands such as Calvin Klein, Dorothy Perkins, Warehouse and Ralph Lauren. It also launched its Next Total Platform, offering an online, tech and logistics solution that can be licensed by smaller fashion brands to give them an online presence. 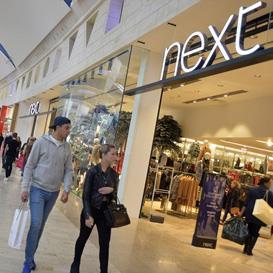 Latest news and insight on Next from Retail-Week.com 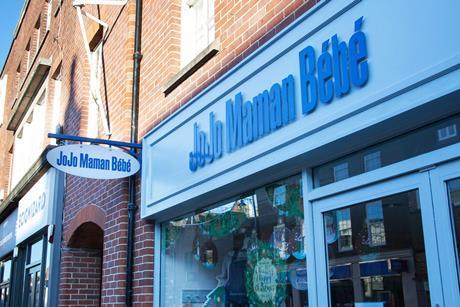 Next teams up with investment firms to acquire JoJo Maman Bébé

Next and hedge fund Davidson Kempner have partnered to acquire mother-and-baby retailer JoJo Maman Bébé for an undisclosed sum. 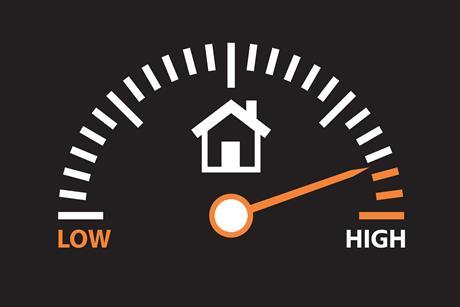 Deep dive: How the cost-of-living crisis will hit retailers and their customers

Retail Week explores the impact of the current world crisis on each customer and business and asks what, if anything, can be done.