Mothercare is a mother, baby and children’s retailer, selling products including clothing, cots and prams, hoping to establish itself as a hub for expectant parents. Over recent years Mothercare has been trying to transform the global brand into a digitally led business, supported by a modern, much smaller, store estate. The retailer had been endeavouring to reinvigorate its brand reputation as a trusted source of not only products but also advice for new parents and parents-to-be, focusing on relationship retailing and customer service. However, in November 2019 Mothercare UK and its services arm collapsed into administration, with its wider international arm continuing to trade as normal. In late 2019, Boots was named as Mothercare’s exclusive franchise partner in the UK, to stock Mothercare-branded clothing, home and travel products in larger stores from the middle of 2020, closely followed by an online launch. A number of shop-in-shops within Boots stores could also be on the cards. The partnership secures Mothercare’s future in the UK for at least five years. 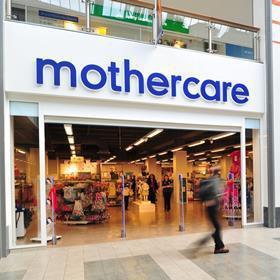 Latest news and insight on Mothercare from Retail-Week.com 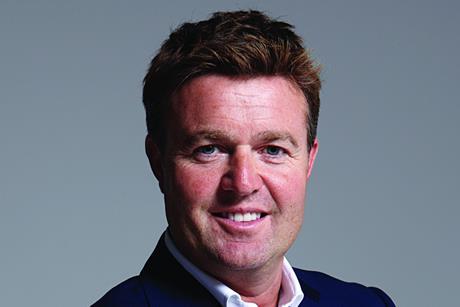 Mothercare chief executive steps down in wider board reshuffle

Mothercare’s chief executive has stepped down from his role among a raft of other senior changes as the embattled retailer continues its international franchise push. 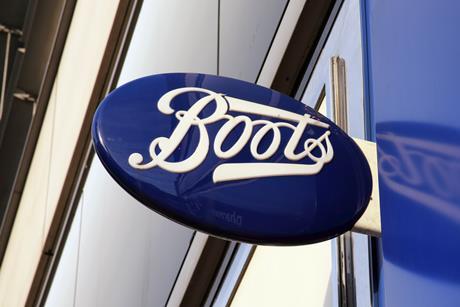 Boots is to start selling Mothercare products after agreeing to become its exclusive franchise partner in the UK.