Spanish clothing giant Inditex is the parent company for Zara, Massimo Dutti, Bershka, Pull & Bear, and Stradivarius. It operates over 7,000 stores across 93 countries worldwide. Inditex operates a different operating model in comparison to your standard fast-fashion retailer – using customer feedback to replenish stores weekly. For Zara stores, it can take as little as 15 days for an item to go from design to production to store, meaning the retailer is always on top of trends. The origins of Inditex began as a shirt company in the 1960s in A Coruña, Spain, with the first Zara store opening in 1975. Inditex was formed in 1985 and began expanding internationally, first in Portugal. It opened Pull & Bear in 1991 and Bershka in 1998. Other brands were acquired in the same time period. It also operates ecommerce platforms for the various brands across multiple markets. The retailer avoids media advertising, instead focusing on securing prime-location stores and celebrity endorsements.

Latest news and insight on Inditex from Retail-Week.com 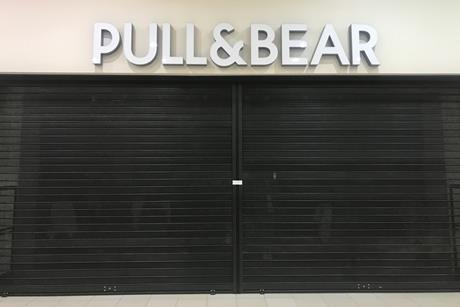 Zara owner Inditex has shut up shop in Russia, closing more than 500 stores and pausing online trading in the country. 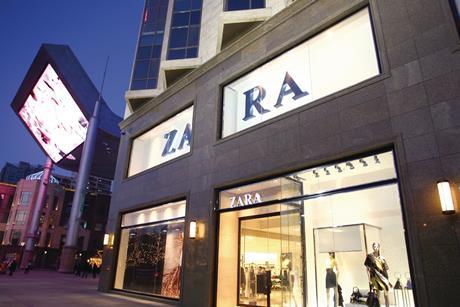 Fashion giants H&M and Inditex have both hailed their sales recovery following lockdowns in the lead up to the festive season.