Homebase is a British home improvement retailer and garden centre. It was originally founded by grocer Sainsbury’s and Belgian conglomerate GB-Inno-BM in 1979 and was owned by Home Retail Group from 2006 to 2016. Australian conglomerate Wesfarmers attempted to rebrand Homebase under its Australian counterpart Bunnings but was forced to sell the business for £1 in 2018 when the attempt ended in financial disaster. New owners Hilco Capital have been restructuring the business, launching a CVA in 2018 to shift loss-making stores. The retailer currently operates over 200 stores across the UK and Ireland. As part of its turnaround strategy, the retailer has eliminated everyday low pricing and returning to prices and offers. It has also enhanced its kitchen and lighting offers as well as reintroducing popular ranges such as furniture and soft furnishing in the hopes of becoming “the best place to shop for everything you need for home and garden projects”. In-store concessions such as Tapi, Silentnight and Ponden Home are also key. The acquisition of Bathstore in 2019 will strengthen Homebase’s bathroom proposition. 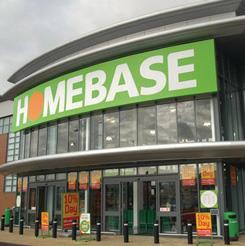 Latest news and insight on Homebase from Retail-Week.com 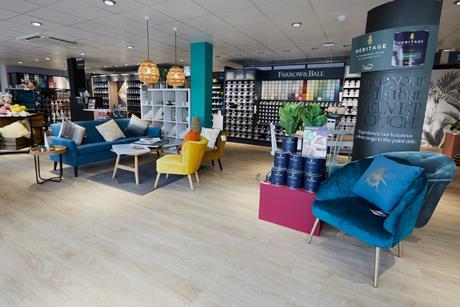 As Homebase seeks to trial new high street formats, it has opened its first-ever small-format store in Walton-on-Thames, Surrey. 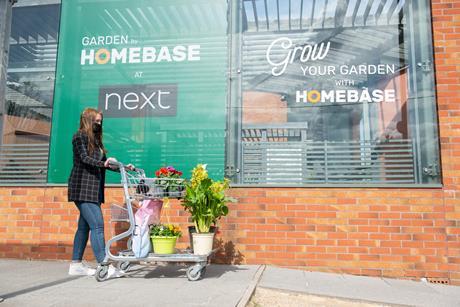 Homebase will open garden centres inside six Next stores from today to coincide with retail’s reopening.