Dobbies is a Scottish chain of garden centres operating stores across the UK. Founded in 1865 by James Dobbie, it originally operated as a seed business until 1984 when it opened its first garden centre. From 2007 until 2016, Dobbies was owned by grocery retailer Tesco. In 2019, Dobbies acquired 31 stores from rival garden centre operators Wyevale, making it the biggest garden centre chain in the UK. The retailer has begun piloting new store formats in order to create a leisure destination, including concessions from retailers such as Joules, White Stuff, L’Occitane, Cook, Nespresso and Hotel Chocolat, as well as in-store cafes and restaurants and even a local butcher. The retailer has also added food halls and pet ranges. The garden centre chain has an ethos of placing the customer and customer feedback at the heart of how it operates stores, with feedback as the driving source for change. From customer focus groups, for example, Dobbies has started rolling out lower-level product shelves that make it easier for customers to shop, and the quality of its restaurants’ most popular dishes has been improved and new options added. 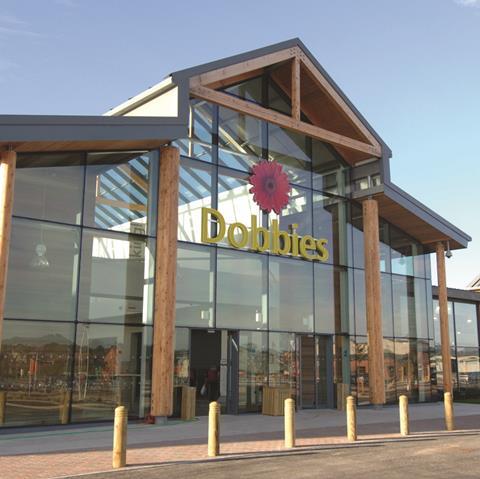 Latest news and insight on Dobbies Garden Centres from Retail-Week.com 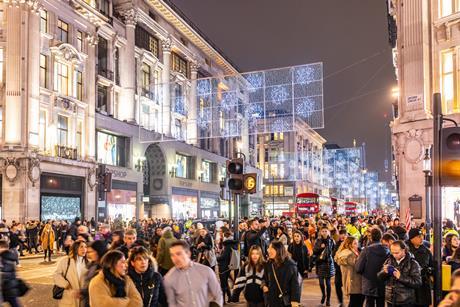 Analysis: Who really won Christmas and why?

Asos was the last major retailer to unveil its Christmas trading yesterday, giving the industry a full picture of the festive period. 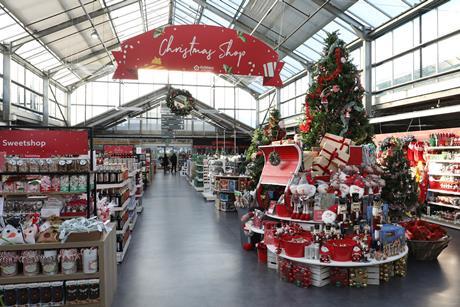 Dobbies has registered soaring sales and increased like for likes during the crucial golden quarter.