TRPG-owned lingerie brand Boux Avenue was launched in 2011, initially opening six stores across the UK. It currently operates 30 domestic stores as well as 12 international franchises with ambitious plans for further expansion. Like American competitor Victoria’s Secret, Boux Avenue tends to display its products in chest of drawers. Its stores have a luxurious and service-oriented environment, including a concierge service and high-tech changing rooms that feature an intercom to communicate with store associates. The brand has also tried to set itself apart by being an inclusive brand targeting a wide range of age groups. Boux Avenue is continuing to invest in its systems and infrastructure to drive its plans to expand the business in the UK and internationally. It has recently bought its own freehold warehouse and distribution centre in Crewe and is considering an upgrade or replacement of its till systems. Although the retailer files separate accounts, it shares some central resources, including IT and ecommerce facilities, with chair Theo Paphitis’ other retail interests: stationery retailer Ryman and the Robert Dyas hardware chain. 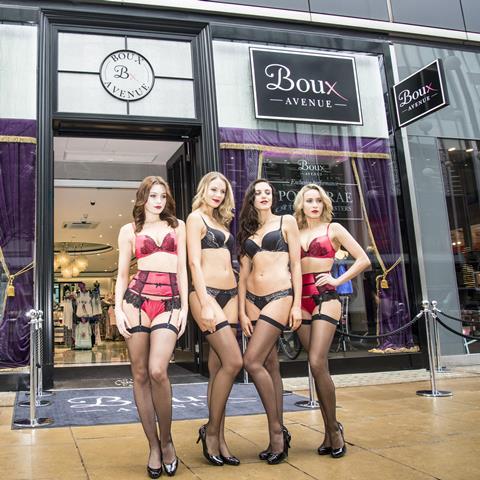 Latest news and insight on Boux Avenue from Retail-Week.com 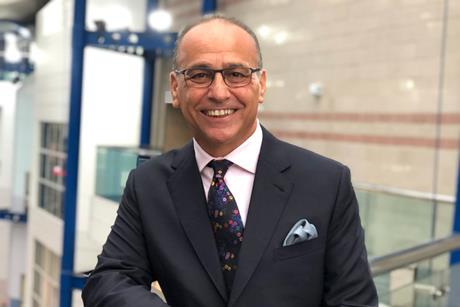 Theo Paphitis has called on the government to “grasp the business rates nettle” as he gave an update on Christmas trading and Ryman posted its first annual loss in more than two decades of his ownership. 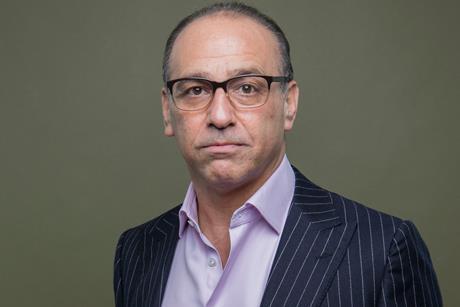