Lifestyle retailer Anthropologie is part of American company URBN brands, which includes Urban Outfitters and Free People. It sells clothing, shoes, accessories, home furnishings, furniture, gifts and beauty products. Its first store launched in 1992 in Wayne, Pennsylvania, followed by a mail order catalogue and website in 1998. Its first international store opened in 2009 in London, following the launch and success of other URBN brands in the UK. Currently it has over 200 stores in the US, Canada, Germany, France and the UK. International managing director Peter Ruis, appointed in 2018, aims to drive its international expansion further, launching its first Spanish store in February 2019 and setting his sights on more European cities. He also aims to drive its digital strategy, as the retailer is best known for its creative and inspirational bricks-and-mortar stores. The retailer is also well known for its collaborations with artists and designers around the world to created limited-edition items. 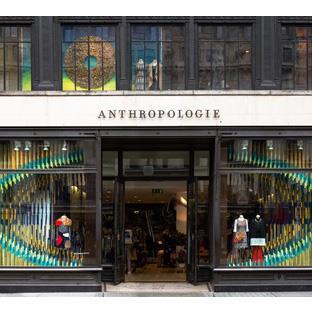 Latest news and insight on Anthropologie from Retail-Week.com 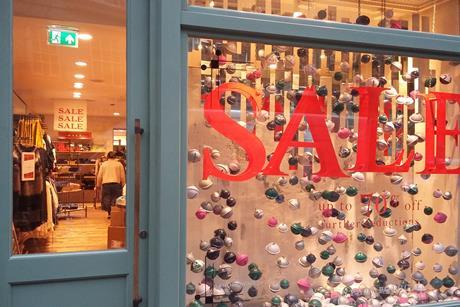 As we move into mid-January, retailers are scrambling to rid themselves of unwanted merchandise and adopting a variety of ways to do so. 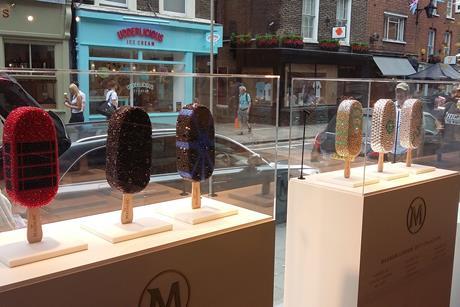 In pictures: Summer in Covent Garden and Brent Cross

Covent Garden and Brent Cross may be entirely different retail propositions, but both have all guns blazing when it comes to summer visual merchandising.