Morrisons is one of the UK’s largest grocery retailers. Founded by William Morrison in 1899, the business started out as an egg and butter stall in Rawson Market, Bradford – the city where the business is headquartered to this day. Ken Morrison, the son of founder William, took control of the chain from his father in 1952 at the tender age of 21, and led a successful float on the London Stock Exchange in 1967.

Until 2004, the bulk of Morrisons’ business was done in the North of England, but its takeover of Safeway allowed it to gain a larger foothold in the Midlands and the South. However, that expansion came at a cost - the merger of the two businesses was far from smooth and Morrisons posted a string of profit warnings, as earnings tumbled.

In 2008, after 55 years at the helm, Ken Morrison stood down as chair to be made honorary president. Under new leadership Morrisons sought to diversify its proposition, trialling a convenience store format and making its first move into online grocery through a partnership with Ocado.

Morrisons operates a unique vertically-integrated model, producing a substantial proportion of its own meat, fish, fruit, vegetables and baked goods from sites across the UK. That structure has allowed it to build a sizable wholesale business, supplying the likes of c-store specialist McColl’s and online titan Amazon. 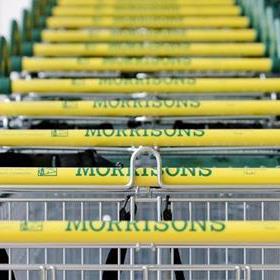 Latest news and insight on Morrisons from Retail-Week.com 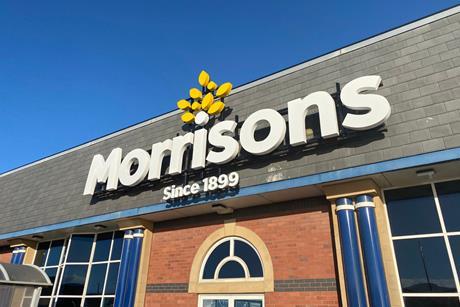 Morrisons deal: What the landmark takeover means for British grocery

After four months of back-and-forth bidding, the private equity battle for grocery giant Morrisons has finally been settled. 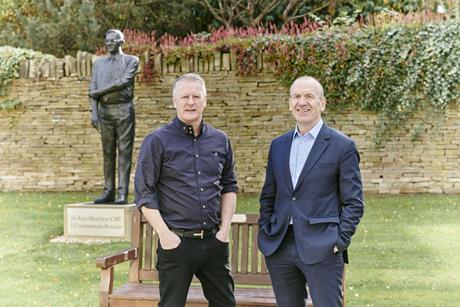 Return of the kings: Leahy and Rose to join Norman in some of retail’s biggest roles

The Keynote: Return of the kings – Leahy and Rose to join Norman in some of retail’s biggest roles