Victoria’s Secret races to open London shops for the Olympics

First UK stores to open days before the Games as the retailer aims to capitalise on tourism boom. 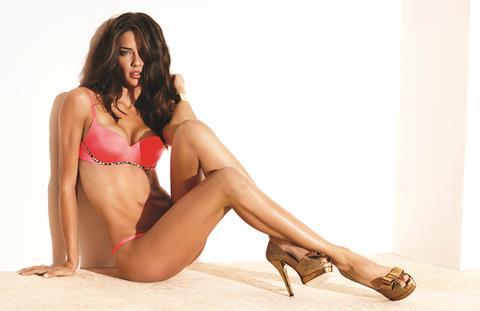 Victoria’s Secret is preparing to open its first UK store, one of the most anticipated debuts of the year, to coincide with the flood of visitors expected for the Olympics.

The US lingerie giant is scheduled to open its Bond Street store on July 25, two days before the start of the sporting spectacular. Its Westfield Stratford City store is expected to open a day later, sources said.

Victoria’s Secret is one of a number of high-profile openings planned for the summer as retailers vie to benefit from the surge in tourists during the summer of sport. Burberry is expected to launch its new 23,000 sq ft Regent Street flagship in the summer.

Victoria’s Secret’s 16,500 sq ft, three-floor Bond Street store, which is on the corner with Brook Street on a site previously occupied by Pringle, will be its UK flagship.

The retailer, which has 1,000 stores globally, is likely to be a big draw for shoppers, who are expected to spend an extra £16.6m in the West End as a direct result of the Games.

Many retailers, including Superdrug and Hamleys, are revamping key London trading locations in time for the Olympics. John Lewis is spending £8m on a revamp of its Oxford Street store, including a new beauty hall that opened last week.

Victoria Secret’s Westfield Stratford City store is also well positioned to benefit – it is anticipated that 70% of the 7 to 10 million visitors expected in London for the Olympics will pass through the development.

The retailer’s UK launch comes on the back of US rival Abercrombie & Fitch-owned Gilly Hicks’s debut in 2010. Gilly Hicks now has six stores in the UK, including a Regent Street flagship that opened last weekend (see p4).