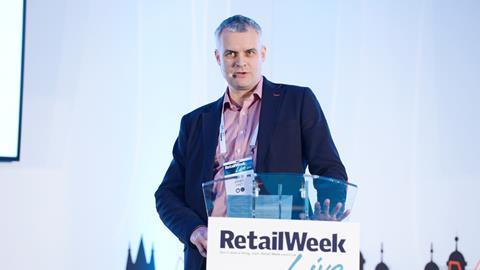 “In some parts of London, like Mayfair, food and beverage economics no longer work. You’ll see some real fallout,” he told delegates at Retail Week Live.

Jones said that some units were no longer viable and said it was relocating some outlets.

Jones, who was debating the economic impact of new legislation and policy with Fat Face chief financial officer Will Crumbie, also warned that it would face a staff shortage in the UK if it is unable to recruit EU nationals post-Brexit.

For every 50 applicants Pret receives for a job from EU nationals, it has one from the UK, Jones said. “If all EU nationals left we wouldn’t be able to fill our staffing needs,” he said.

Jones said Pret was looking into its hiring practices in the run-up to Brexit.

Crumbie said it was already experiencing a slowdown in consumer confidence.

“Everything now is a considered purchase. Every pound out of the wallet is now considered.