Lidl has secured a new warehouse near London as the German discounter hits the accelerator on plans to grow its footprint in Britain. 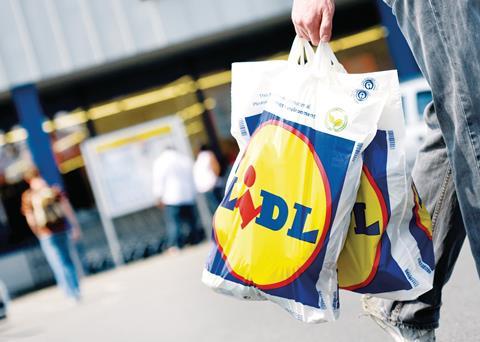 The grocer, which opened its largest UK warehouse in Southampton last month, will begin operating out of the 187,000 sq ft facility at DP World London Gateway from February next year.

The warehouse’s location, in Thurrock, Essex, just 30 miles east of central London, will allow Lidl to service dozens of stores in and around the capital.

Lidl, which appointed Christian Härtnagel as its new boss in September to replace Ronny Gottschlich, is in the process of building two further warehouses in Wednesbury and Exeter.

It is also relocating fulfilment centres in Weston-super-Mare and Livingston to Bristol and Eurocentral respectively as part of the retailer’s £1.5bn investment in the UK between 2015 and 2018.

Lidl’s head of warehouse expansion Adrienne Howells said: “As we push forward with our UK expansion plans, we continue to strengthen our core infrastructure in order to support our new and existing stores up and down the country.

“We are, therefore, pleased to have found a viable facility at DP World London Gateway Logistics Park that meets our current distribution requirements.”

DP World London Gateway’s property development director Oliver Treneman added: “We are delighted to have been able to work with Lidl in providing a solution to this aspect of its rapidly expanding distribution operation in the UK.”