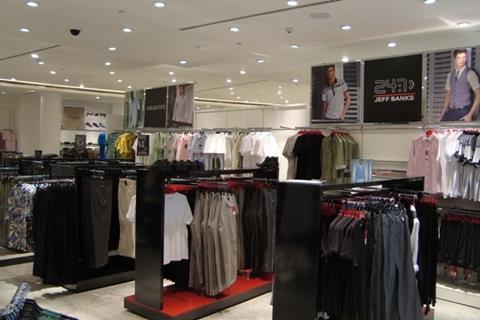 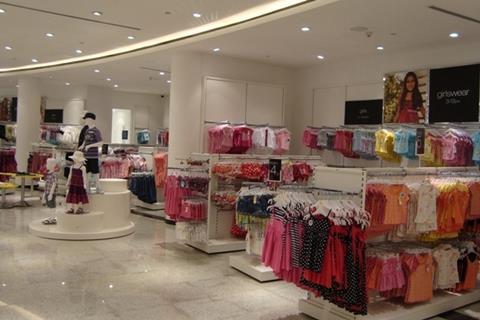 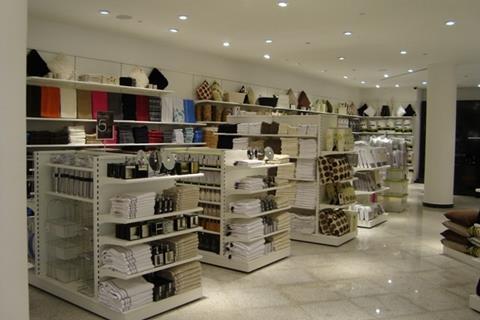 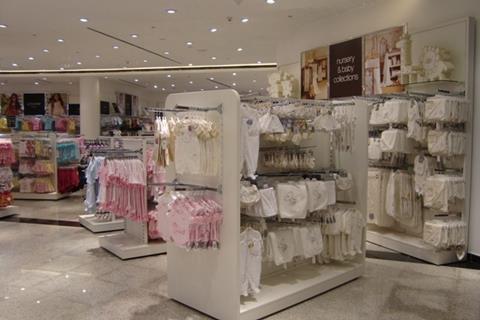 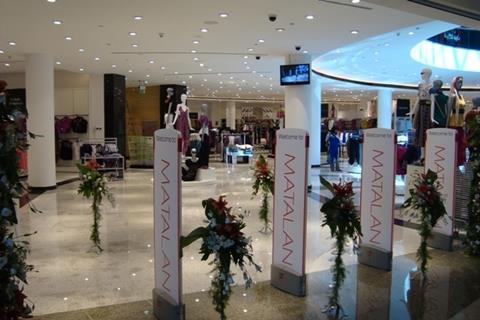 Matalan opened its first store outside the UK last week, in Amman, Jordan.

The single-floor, 28,000 sq ft store, is located on the 172,000 sq ft Al Baraka mall’s third floor in the Jordanian capital, Amman. It follows the new-look design and visual merchandising principles that were first unveiled at the retailer’s outlet in Longton, Stoke-on-Trent, in October last year.

The new store is the outcome of a franchise arrangement with a local partner and benefits from its position as part of a mall development, with lower ceilings and terrazzo tiling, rather than the shed environments that characterise the bulk of the retailer’s UK branches.

Matalan is an anchor tenant in the new mall, alongside local department store ABC, which is situated on the ground floor and occupies a 45,000 sq ft site.