Superdry co-founder Dunkerton to step down

Superdry co-founder and product and brand director Julian Dunkerton will exit the retailer this month. 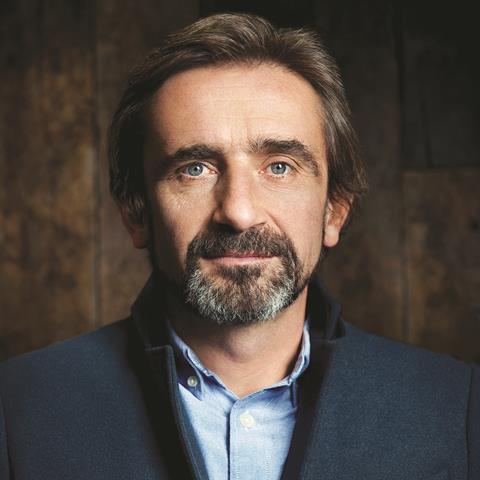 Dunkerton, who had previously created Cult Clothing, established Superdry in 2003 with designer James Holder and built it into an international fashion brand and retailer. The business floated in 2010.

Dunkerton now wants to spend time on his other business interests and charity work.

He handed over the reins as chief executive to Euan Sutherland in 2014, when he became product and brand director. The retailer said that those reponsibilities will be taken on by “the creative teams that Julian has helped Superdry to establish”.

Dunkerton said: “I am immensely proud of everything achieved at Superdry over the past 15 years. As a fast-growing, innovative business, Superdry has always evolved to ensure it keeps delivering. With other demands on my time it is the right point for me to transition my focus and responsibilities.”

Superdry chairman Peter Bamford said: “With Superdry embarking on the next phase of its ambitious growth plans, and with other interests and opportunities available to him, Julian and I have been talking for some time about the right time for him to move on from the business.

“I have enjoyed working closely with him over the last eight years and, on behalf of the board, I would like to thank Julian for his outstanding contribution in building Superdry into such a great brand.”

Superdry will issue a fourth-quarter and full-year pre-close update in May. Underlying pre-tax profits are expected to meet City expectations of between £97.7m and £100.6m.