Sports Direct employment agency Transline will be brought before MPs again to discuss the use of agency workers by British companies. 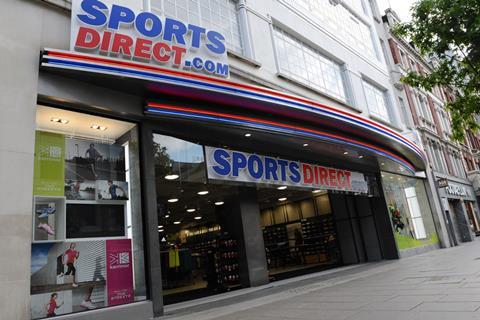 The agency, which was embroiled in the scandal surrounding working conditions in Sports Direct’s Shirebrook warehouse last year, has been asked to appear before the Business, Energy and Industrial Strategy (BEIS) Committee.

Transline’s finance director Jennifer Hardy, who was questioned by MPs during last year’s parliamentary inquiry regarding working conditions, is set to appear before the committee.

Unite is expected to give an update on working conditions at Sports Direct’s Shirebrook warehouse during the hearing.

Since working practices at Sports Direct came under scrutiny by MPs, Transline has also come under fire over working conditions at Asos’s warehouse in Barnsley, although the fashion retailer’s chief executive Nick Beighton refuted the allegations.

The employment agency’s deal with Amazon was axed by the online giant earlier this month.

Transline receives around £20m a year to supply workers to Sports Direct’s warehouses, despite MPs urging the retailer to cut ties with the agency last September.