Debenhams has snapped up Richard Jones to act as global sourcing trading director as the retailer seeks to strengthen its own-brand proposition. 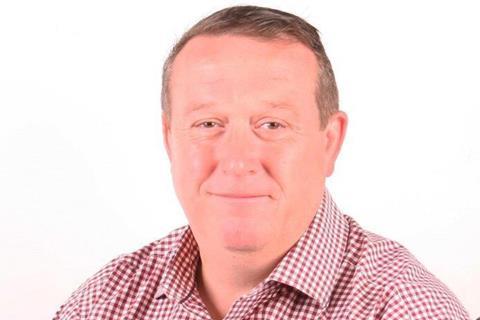 The department store group has appointed Jones to oversee product development and sourcing teams across its overseas hubs, which include Hong Kong, Shanghai, Bangladesh and Sri Lanka.

Jones’ most recent role prior to his Debenhams appointment was as Target Australia’s merchandise trading director, a role he held from 2013 until April last year.

He began his career at Marks & Spencer and also has stints as Sainsbury’s divisional clothing director and Tesco’s commercial director of clothing and home.

Debenhams IT and supply chain director Angela Morrison said: “Richard joins Debenhams with excellent knowledge and credentials in both sourcing and product development.

“He will undoubtedly be a real asset as he leads Debenhams’ UK and international teams to improve our product offer as we continue to implement the Debenhams Redesigned strategy.”

Jones’ appointment comes hot on the heels of Debenhams hiring Steven Cook as its new fashion and home managing director as the struggling department store retailer aims to overhaul its own brand proposition.

The retailer issued a profit warning last week following a slump in like-for-like sale over the Christmas period.

Jones said: “I am delighted to join the team at Debenhams. The brand occupies a unique and trusted position with customers and has created a strong house of brands.

“I am excited to lead on developing sourcing capabilities and to be a part of the Debenhams Redesigned strategy.”