Phillips is understood to not have a new role lined up at this time, but a spokeswoman for the retailer said he “left business at the end of 2016 as he was keen to pursue a strategic digital role, and felt he had accomplished as much as he could do at Boots.” 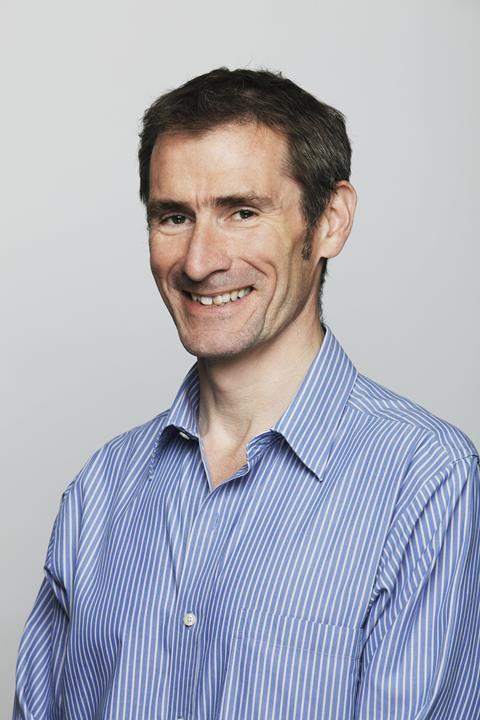 Retail Week understands that his role at the health and beauty retailer will not be replaced and that his remit will be covered by IT director Mark Barry and ecommerce and digital director Andy Miles.

During his time at Boots Phillips oversaw all digital, IT and loyalty scheme developments across the retailer, including the launch of its Sales Assist app, which was designed to help store staff answer customer queries and boost sales.

Phillips joined the health and beauty retailer in 2014 from Waitrose, where he had worked for six years, culminating as ecommerce director.