Profits and revenues have surged at online retailer The Hut, owner of sites such as Myprotein and Zavvi. 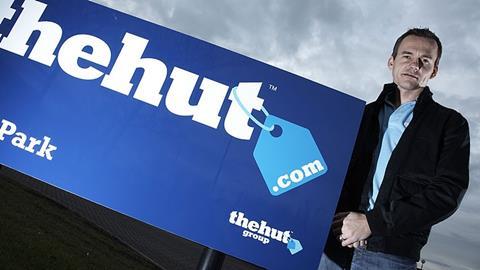 The Hut made acquisitions totalling more than £60m last year and its performance is likely to fuel speculation that it may seek an IPO.

Over the year The Hut made acquisitions totalling more than £60m at home and abroad.

Co-founder and chief executive Matthew Moulding described 2016 as having brought “a step-change in investment for The Hut in infrastructure, technology and talent, with £250m of investments made through the year and 1,200 UK jobs created, taking the workforce to 3,100”.

He said: “We have an extremely powerful foundation and a strong talent pool with which to catapult us through 2017 to deliver another landmark year for the group.”

There is frequent speculation that The Hut might seek to float.