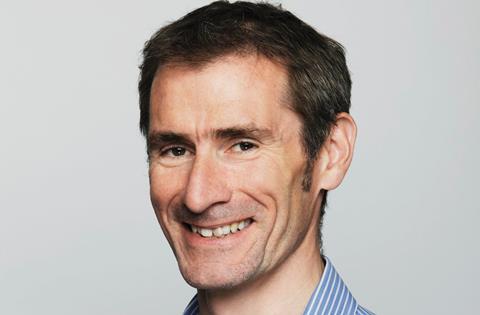 According to his LinkedIn profile, Phillips joined the watch etailers earlier this month.

The businesses specialise in selling designer and high street watches and jewellery.

Phillips had been advising personalisation app Holm for the past six months after leaving his role as Kurt Geiger’s director of digital after just nine months.

He has a depth of experience in ecommerce. He was director of ecommerce at Waitrose for six years and went on to lead omnichannel at Boots, where he launched its Sales Assist app, which provided store staff with online information to answer customer queries.

Aurum Holdings, which did not respond to Retail Week’s request for comment, is the UK’s largest luxury jewellery retailer, whose brands also include Goldsmiths and Watches of Switzerland. It acquired The Watch Shop in 2014 and The Watch Hut in 2015.

It is set to be renamed The Watches of Switzerland Group in September.