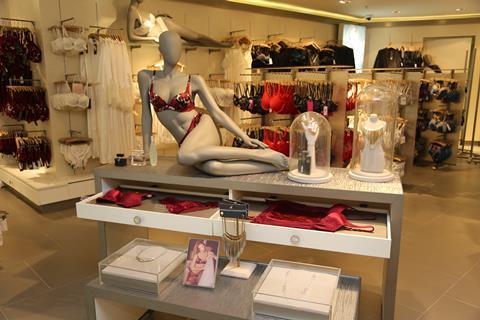 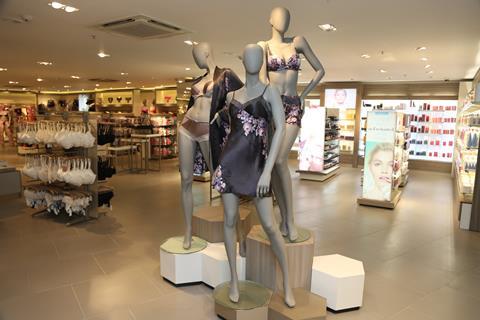 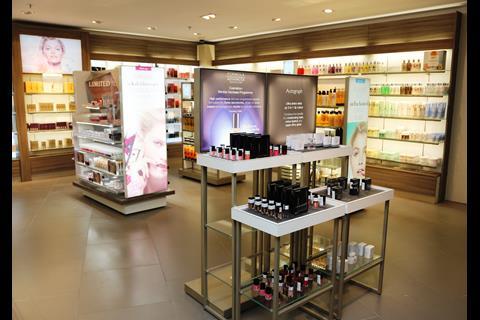 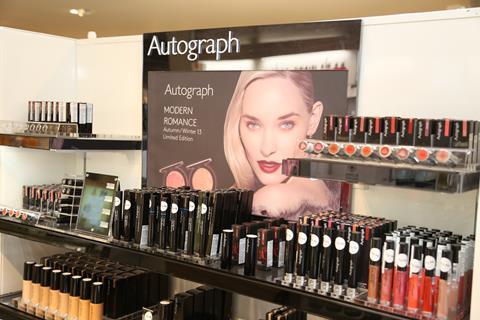 Marks & Spencer lingerie and beauty stores will open in Saudi Arabia this month, following a model developed in the retailer’s Indian business (pictured).

Trading from 230 sq m, the shop, operated under an existing franchise partnership with Al Hokair, will open on March 13 in the city’s Khurais shopping mall.

It will be followed by the opening of a 370 sq m store at the Mall of Dhahran in Dammam, also in Saudi Arabia, on March 17.

Lingerie now accounts for over a fifth of the retailer’s sales at its 14 full-line stores in Saudi Arabia.

Sales of lingerie in the Kingdom increased by 17% last year and M&S plans to open a further eight standalone stores over the next two years therei, in addition to two new full-line stores in Jeddah and Riyadh opening this summer.

Jan Heere, M&S’s Director of International, said: “The aspirational format with a smaller footprint allows us to access even more prime positions in leading shopping malls in line with our international growth strategy to have a presence in these key retail locations.”

An M&S spokeswoman said that service would be “at the heart” of the new format.