At a glance: Bunnings, the DIY retailer set to take over Homebase's stores 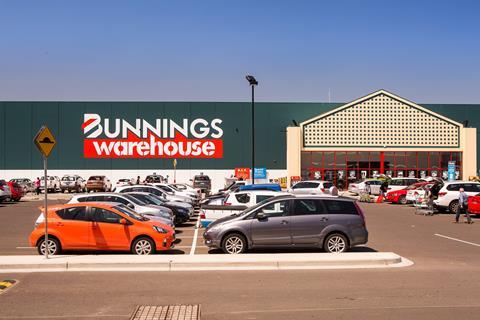 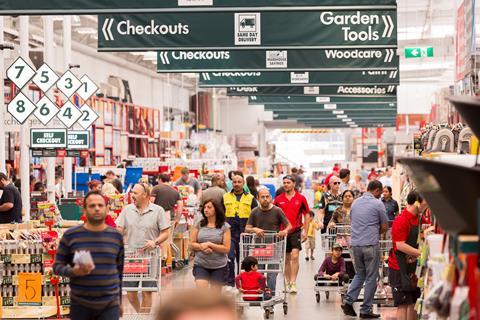 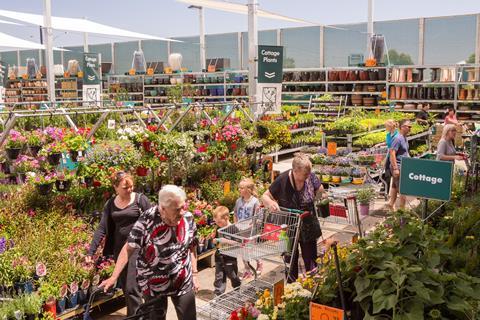 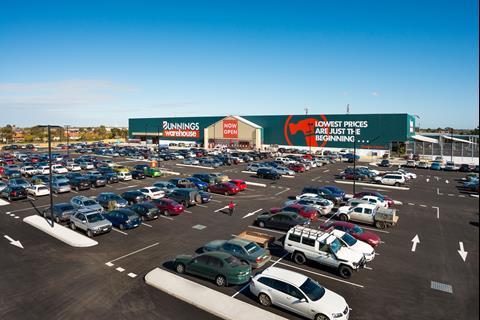 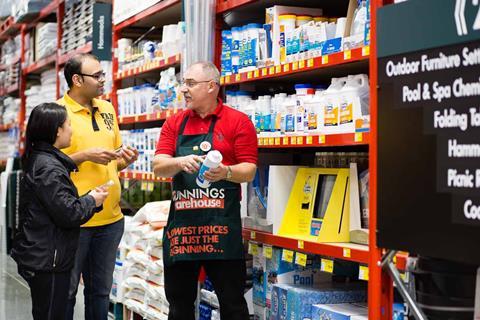 Homebase stores will eventually be rebranded as Bunnings under the ownership of Wesfarmers. We take a look at the Australian retailer.

• Headquartered in Melbourne, Bunnings has 338 stores across Australia and New Zealand and employs 40,000 store staff

• Wesfarmers will invest £500m in Homebase in the next three to five years, with some of the money going towards rebranding the retailer’s stores to Bunnings

• The group will introduce a new management structure to oversee UK expansion. It has appointed Peter Davis, who has been Bunnings’ chief operating officer since 2004, as managing director

• The DIY retailer is known for its value credentials and operates an everyday low price proposition, promising any shopper a 10% reduction in price on any stocked product they find cheaper elsewhere

• The retailer hosts ‘sausage sizzles’ outside its stores, allowing community groups and clubs to set up barbecues and cook food for shoppers to eat while roaming the aisles

• Bunnings’ TV adverts are fronted by its store staff and it also has a popular YouTube channel with instructional content – its ‘How to make a hula hoop’ video has over 390,000 views

• As well as being a DIY retailer, Bunnings is a major supplier for commercial building projects and the housing industry across Australia and New Zealand