Waitrose commercial director Mark Williamson has revealed he is retiring after a decade on the upmarket grocer’s management board. 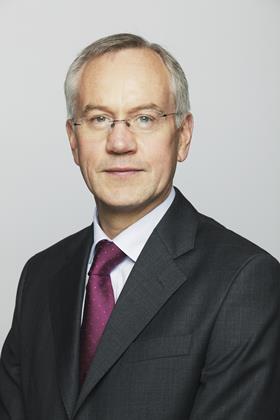 Mark Williamson will step down at the end of January next year and will be replaced by current marketing director Rupert Thomas.

Waitrose said a replacement for Thomas will be named “at a later date.”

Williamson joined Waitrose in 2004 as head of buying, having previously served as trading director at Sainsbury’s and buying controller at Tesco.

He went on to become supply chain director in 2007, before stepping up to the commercial director position in June 2010.

Williamson will continue his role as chairman of Waitrose’s farm, the Leckford Estate, having taken up that role earlier this year.

Waitrose boss Rob Collins said: “Mark has done a fantastic job and achieved great things on the commercial front. He’s been a valued board colleague, bringing wisdom and experience to our work.”

Collins added that Thomas, who joined Waitrose in 2003 and has served in a number of commercial and marketing roles, was “the ideal candidate” to succeed Williamson.

Thomas will officially take up his new role at the start of February.