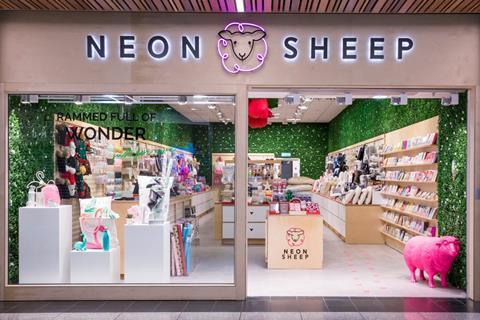 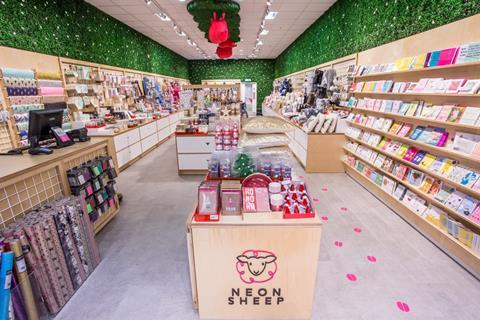 The retailer stocks a number of "impulse gift" ideas, including accessories, stationery and homewares. 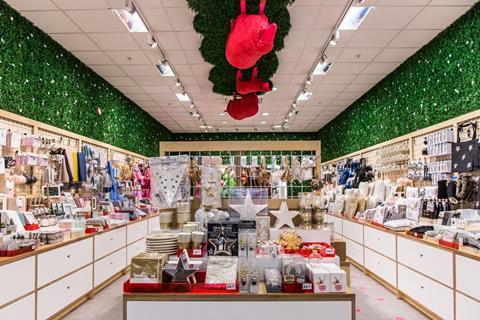 Neale says he took inspiration from the likes of Tiger, Hema and Smiggle when it came to store design. 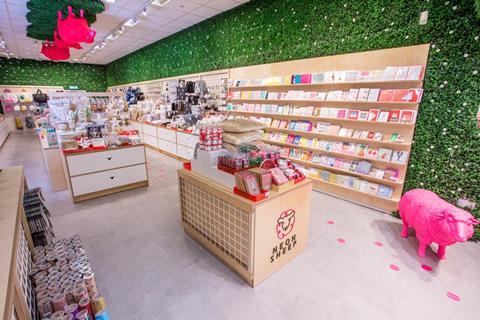 Bright pink sheep take pride of place, with hoof marks plotting the route for shoppers to navigate the store. 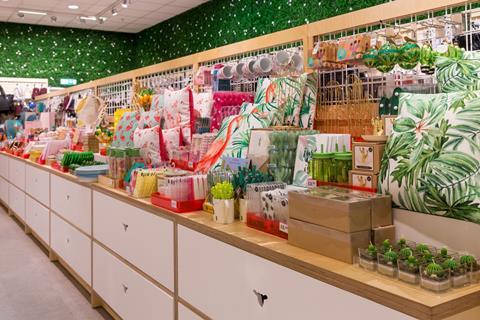 Vivid cushions and mugs form part of the homewares range. 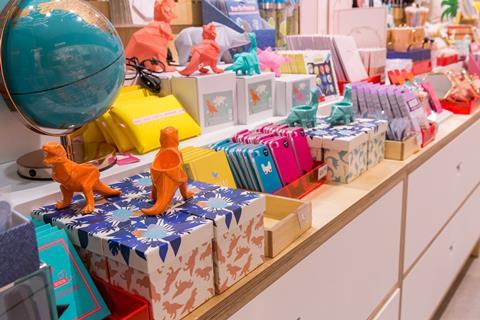 Neon Sheep's colourful yet affordable range of gifts aims to take a slice of the pie being gobbled up by the likes of Tiger and Smiggle.

The gifting and accessories business has already opened two stores in Ealing and Basingstoke, with plans to open a third at Intu Lakeside shopping centre in Essex next month.

Neale described the new chain as “an impulse gift format”, which sells a mix of fashion accessories, general giftware, homewares and stationery.

“We’ve come across a number of these types of retailers around the world that seem to be doing well,” Neale told Retail Week.

He said he had taken inspiration from retailers including Tiger, Hema, Smiggle and Oliver Bonas when designing the stores, which are approximately 1,000 sq ft in size.

Neale added that Neon Sheep would harness the expertise of Mountain Warehouse’s sourcing team, who were a driving force behind the outdoors specialist’s spike in interim profits earlier this month, to deliver “value for money” on its product range.

“We think we will be good at sourcing this kind of product and that therefore we can create something that’s a bit different from the other competitors,” he said.

Neale cautioned it was early days for the new venture, but said Neon Sheep would target shopping centres “across the UK” should he press on with a wider store roll-out.

“In an ideal world we’ll end up this time next year with 10 to 15 of these stores, and if it doesn’t work we’ll end up with none,” he said.

“We like to try stuff, we’ll see how we get on; if the door is half open we’ll push on it, and if not we won’t bang our heads against it.”