Mothercare chief financial officer Matt Smith has resigned from his role at the maternity retailer. 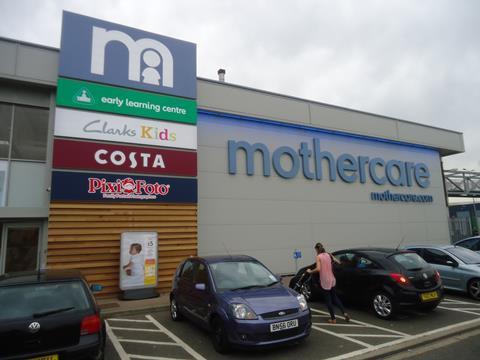 Smith, who is understood to be in talks to take on the same role at Debenhams, has a notice period of 12 months and will stay at Mothercare until a successor is appointed.

Mothercare said it will start the search for a new chief financial officer immediately.

Mothercare chief executive Mark Newton-Jones said: “Matt has strengthened Mothercare’s financial position during his time with the company and is leaving the business in good shape. We would like to thank him for his contribution and wish him well in the future.”