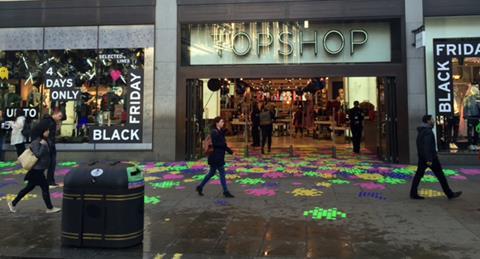 Green and the retail group’s pension trustees have agreed to increase annual contributions to Arcadia’s pension fund from £25m to £50m in order to reduce its pension deficit.

In the year to August 2015 the retail group’s pension deficit stood at £190m, but it is understood to have grown substantially since then, according to the Financial Times.

The length of the recovery plan for Arcadia’s pension deficit and whether the level of the deficit will change has not been disclosed, although the length of the plan is understood to be less than 10 years.

Green said: “The company has signed a new contribution arrangement with trustees and has already started payment of an additional contribution over and above the previous £25m a year.”

The Pensions Regulator has been notified of Arcadia’s pension contributions increase.

Former BHS owner Chappell, to whom Green sold BHS in 2015 for a nominal £1, has vowed not to contribute to the business’s pension deficit.