Primark owner Associated British Foods (ABF) is understood to have kicked off a search for a new chairman to succeed Charles Sinclair. 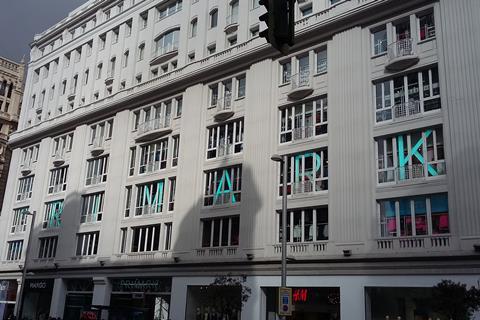 The fashion giant’s parent company has appointed headhunter Spencer Stuart to lead the charge in identifying a new chairman to replace Sinclair, according to Sky News.

Sinclair has been at the helm of ABF for eight years and was formerly the chief executive of Daily Mail & General Trust.

He has led Primark, which expects to post strong sales at the half-year mark later this month, through a period of stellar growth during the period when many fashion rivals have faltered.

It is understood that ABF, which also owns grocery brands including Twinings and Ovaltine, will likely consider both existing non-executive directors and external candidates to succeed Sinclair.

It is unclear how advanced the company’s search for a successor is at this stage.

However, it is expected that investors will be eager to see an independent figure appointed to the role, due to the group being majority-owned by the Weston family.