Value retailer Matalan is aiming to “service the way modern families want to shop” with its first Oxford Street store, due to open next year. 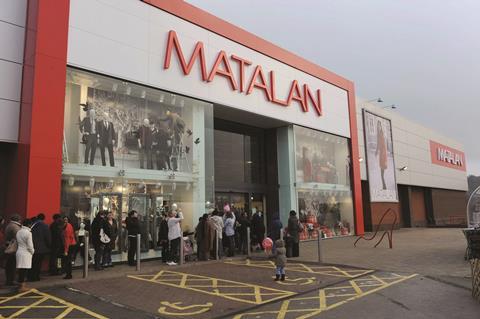 The store, understood to be the redeveloped premises of 149 to 151 Oxford Street near the new Crossrail link, will be the third city centre store for Matalan, which has previously traded in out-of-town locations.

It opened in the centre of Liverpool at the St John’s Shopping Centre last autumn and will debut its Cardiff city store this winter.

Matalan managing director Jason Hargreaves said: “We’re extremely excited to be taking Matalan to the heart of the capital. This new store underpins our strategy for growth – servicing the way modern families want to shop, by making the brand even more accessible across multiple retail formats and channels.”

It is thought that the move on to the high street will help Matalan take on rivals such as River Island, Primark and New Look.

Matalan has more than 200 stores across the UK.