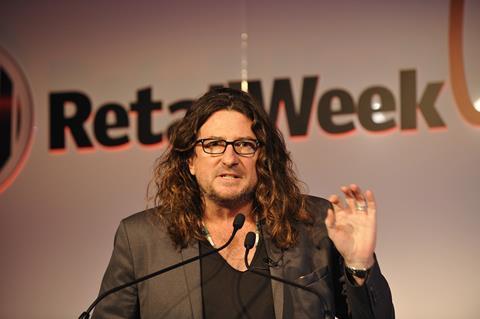 Granjon told Retail Week Live: “Vente-Privee gives Google zero pounds. The key thing on the internet is to make people come to you because they want to see you, because you are more desirable, because there is something interesting on your site. You don’t need to pay Google for that.”

“Don’t spend your money buying words that everyone is buying. Everything is about the offer.”

Granjon admitted that he does use Google in countries where it has yet to build a big brand presence, however, he questioned the need of established brands to use pay-per-click.

“Does Nike need to pay Google?” he asked. “Nike should invest in soccer teams, stadiums, restaurants – everything that makes you have Nike in the mind when you want to buy shoes. If Nike pays money for shoes – it’s very expensive. But you already know Nike sells shoes. Too much money is spent on this.”

Granjon, who set up the French flash Sale site in 2001, predicted that most pure-plays, including Amazon and Asos, would open stores in the next 10 years. He believes Asos would have flagships in major cities including London and New York.

He said: “The important thing is to be seen on the street, not on Google. The brand has to be everywhere.”