Phones 4u hunts for 100 stores to replace Currys concessions

Mobile phone retailer Phones 4u is on the hunt for more than a hundred new stores as it prepares to close its concessions in Currys. 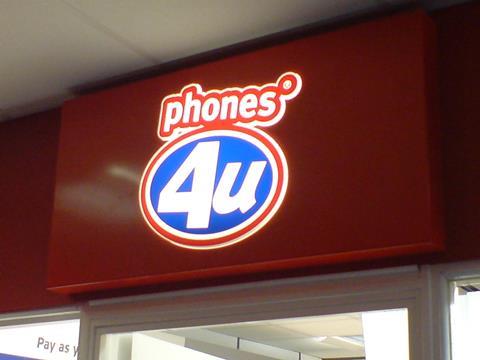 However, Phones 4u is looking to open new stores close to the Currys branches to compete with Carphone Warehouse, according to the Express.

The 350 staff working in the Currys concessions will be found roles in either new or existing Phones 4u stores.

Phones 4u has more than 500 standalone stores across the UK. The firm, which is owned by private equity firm BC Partners, is understood to be considering an IPO later this year.