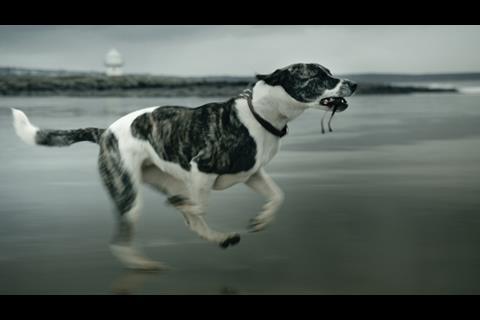 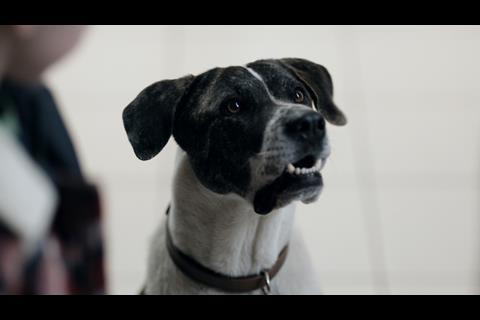 Man’s best friend will do anything to care for his owner, even saving him from an ugly pair of glasses, according to Vision Express’s new tv ad.

Continuing with the retailer’s “We’ll see you right” campaign, the new ad, which aired for the first time on Wednesday night, promotes the Vision Express 2 for 1 deal on designer specs.