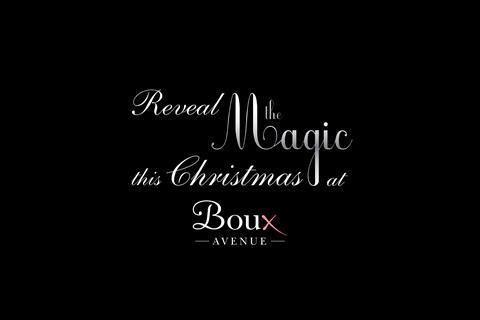 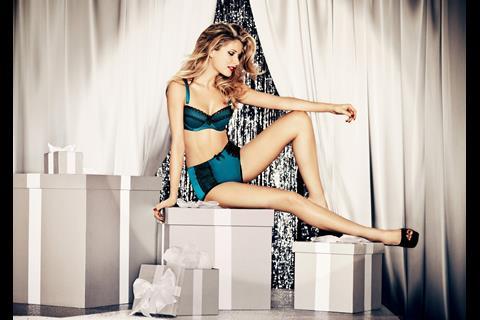 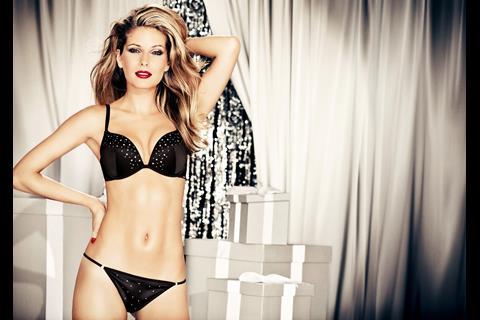 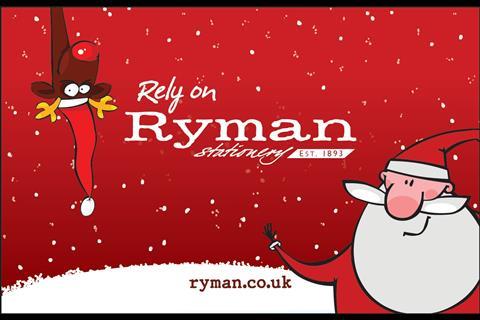 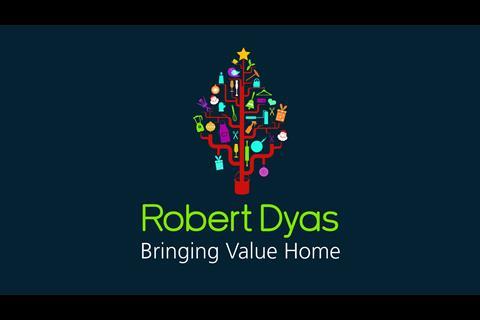 Ryman Stationery and Boux Avenue, owned by retail tycoon and Dragons’ Den star Theo Paphitis, are both making their TV debuts this week to drive Christmas shoppers in-store and online.

The ad, put together by 438 Marketing, features the strapline ‘For great deals and perfect gifts, you can rely on Ryman’.

The advert is being shown alongside a radio and print campaign in the buildup to Christmas.

Paphitis, who is chairman of all three companies, said: “I am thrilled to see all brands on TV at the same time.

“The ads are designed to drive traffic to our stores and online during the crucial pre-Christmas peak weeks.”