B&Q customer and marketing director Chris Moss has encouraged retailers to do things that might appear crazy to others, even if there are unintended consequences. 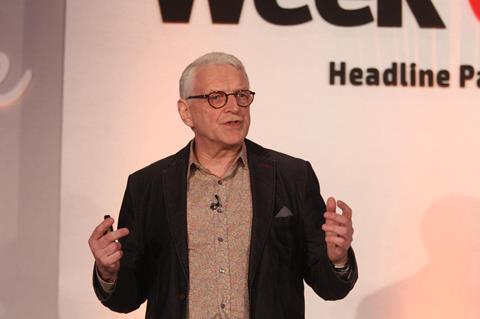 Speaking at Retail Week Live, Moss described how during his time at Virgin Atlantic he once accidentally sent out 70,000 bomb hoaxes in a PR stunt that involved sending apples to customers.

Although the stunt appeared to backfire due to the apples rotting in the parcels, it created  huge press coverage for the airline’s flights to New York.

Moss said that every “single day we need to challenge perceptions” and stressed the importance of creating a fun working environment.

“I believe passionately in love what you do and do what you love,” he said. “I for one have changed jobs quite often when I’ve got to a point where I’ve said this is not enjoyable any more”.

He argued that carrying out initiatives that may seem “mad, dumb or crazy” is key to creating a “special sauce” that can drive innovation at a business.

Moss predicts that in an increasingly competitive retail environment businesses will start to disappear “unless they have some special sauce”.

He added: “I don’t take no as an answer, I take it as a request for more information.”