Maplin group marketing officer Breffni Walsh has parted company with the electricals retailer after just over a year in the role. 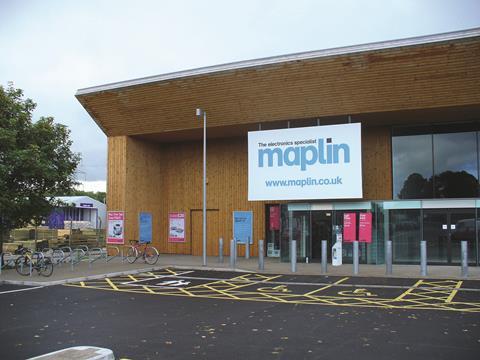 Walsh joined Maplin in April 2013 as marketing director from Budgens-owner Musgrave, and was promoted to the role of group marketing officer in January 2014.

Her responsibilities have been taken on by Henry Swift who has been promoted from head of marketing to an interim marketing director role.

Walsh said she is “having a break” after leaving Maplin and added she “had a brilliant time working with the wonderful [chief executive] John Cleland and the rest of the board”.

A Maplin spokeswoman credited Walsh with doing an “exceptional job building and establishing the Maplin brand”.

Walsh’s departure comes as Maplin seeks to triple brand awareness across the next four years.

Just over one in ten (12%) people are currently aware of the Maplin brand, but Cleland wants to increase this to one in three people (30-35%) across the next four years.